The ‘babanla’ crooner, who is on tour for a while now, shared a photo of the said house in L.A and wrote:

Crib so big I got no Neighbors.

Another artiste, Dj Maphorisa of Uhuru, who is with Wizkid in L.A also shared some photos from the house.

Wizkid, who has been plagued with song theft from different artistes, ranging form Dammy Krane to veteran act, Blackface, has been privileged to work with some Grammy award winners like R Kelly, who featured the talented act  on his last album, Chris Brown, with whom he performed on stage and rapper Tyga.

He garnered extra international attention when a video of Hollywood power couple Alicia Keys and her husband, Swizz beat dancing to his song went viral. 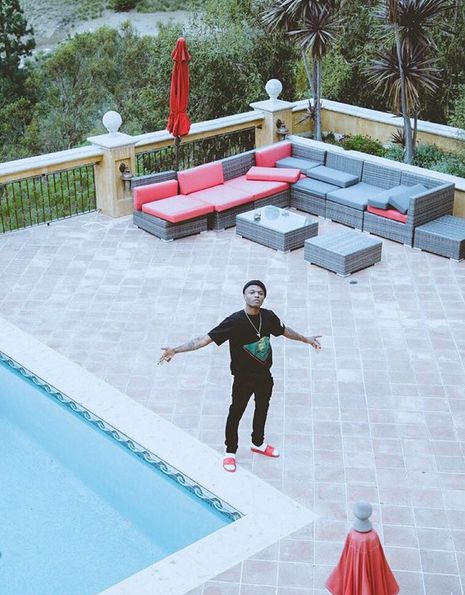 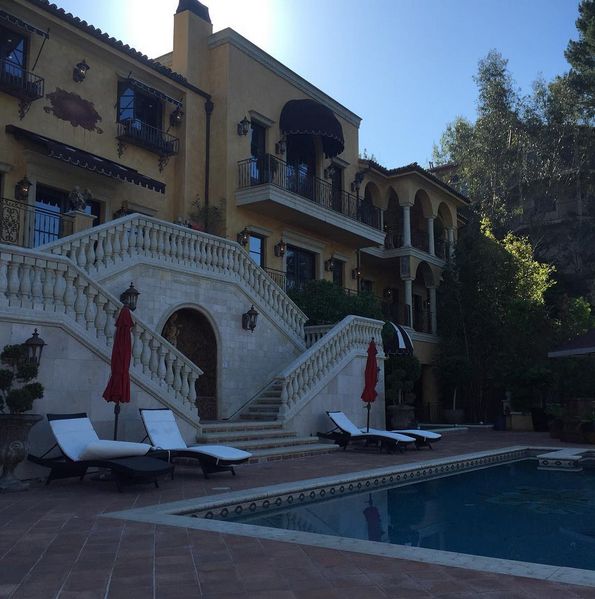 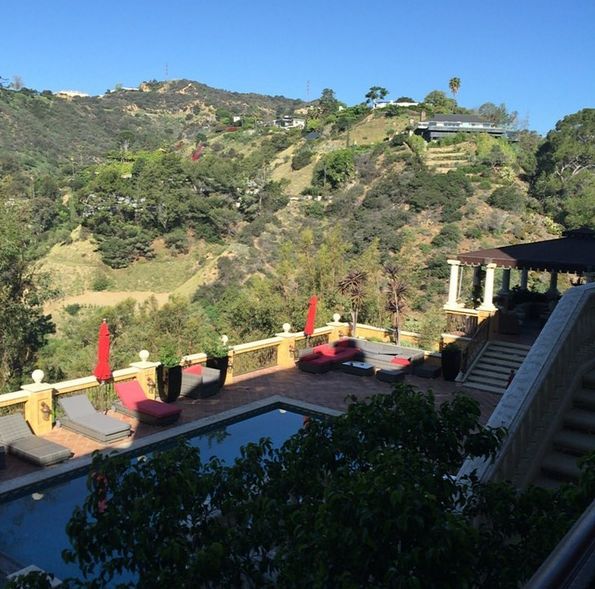 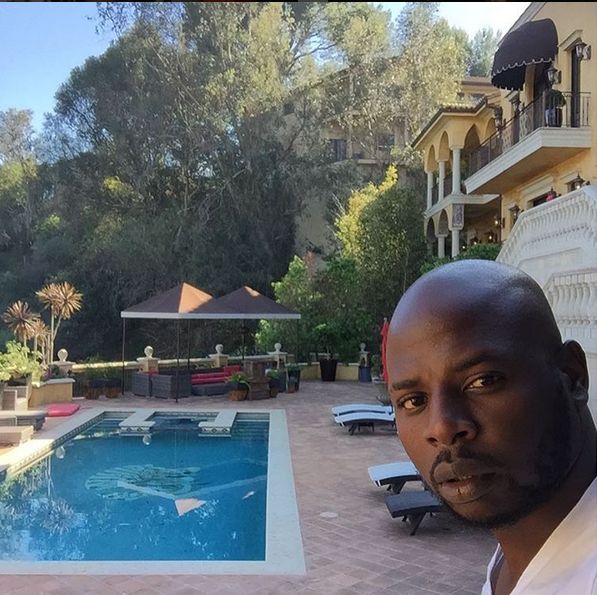 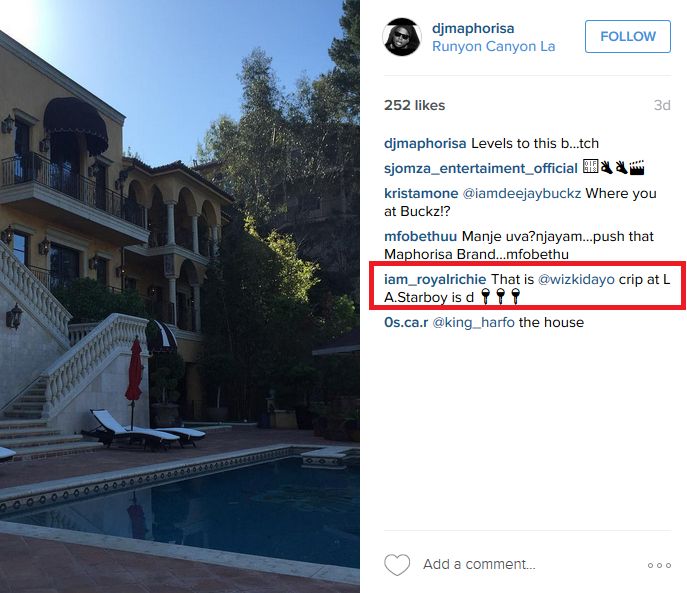 Wizzy, as he is fondly called, already owns a home in Lekki area of Lagos, estimated at N68million.

Tope Delano, is a creative content writer/editor at tooxclusive.com. She is a graduate of English and Literary studies who enjoys writing and listening to music. When she is not writing or listening to music, you will definitely find her reading or watching a romantic comedy movie
Submit your comment
3 total pingbacks on this post
VIDEO OF THE WEEK