Previous: Mr Eazi’s “Lagos To London” Hits Over 20 Million Streams On Spotify Within 24 Hours Of Release 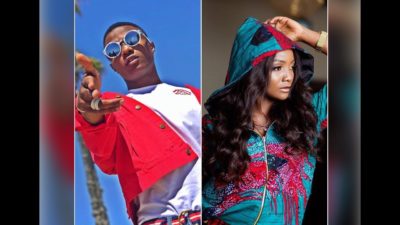 Yesterday being the 11th of November, 2018 was Simi’s concert at the Academy Islignton in the UK, fans were treated to great music from the amazing voiced singer and as well as enjoyed performances from Falz and other music artistes. Wizkid Crashes Simi’s Show In London

However, one of the greatest highlights of the night was the fact that Starboy Worldwide boss; Wizkid came on stage to show Simi Some love. The Starboy showed the legend that he is, as he told the wild crowd that last night was not about him but about Simi who is a talented and hardworking singer.

Soothing  words from the super Starboy. Watch video below.

“Wizkid Crashes Simi’s Show In London”, 5 out of 5 based on 1 ratings.