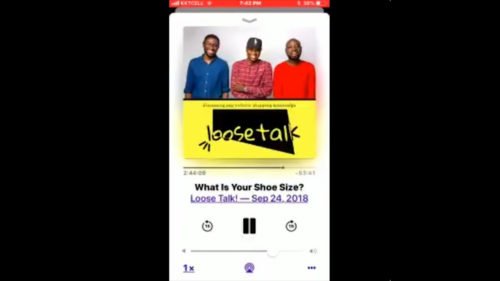 Osagie Alonge and some other guys on the latest episode of Loose Talks podcast seriously bashed Wizkid not only for his complex relationship with his baby mama & son, but also for many other immoral acts such as the Starboy taking to drugs, fraud, fake life etc. Many are of the thoughts that Osagie might have said too much and as a result they feel he is hating on Wizkid for reasons unknown while some other persons feel he is right, and that Wizkid has a deceitful personality and only posts for the gram.