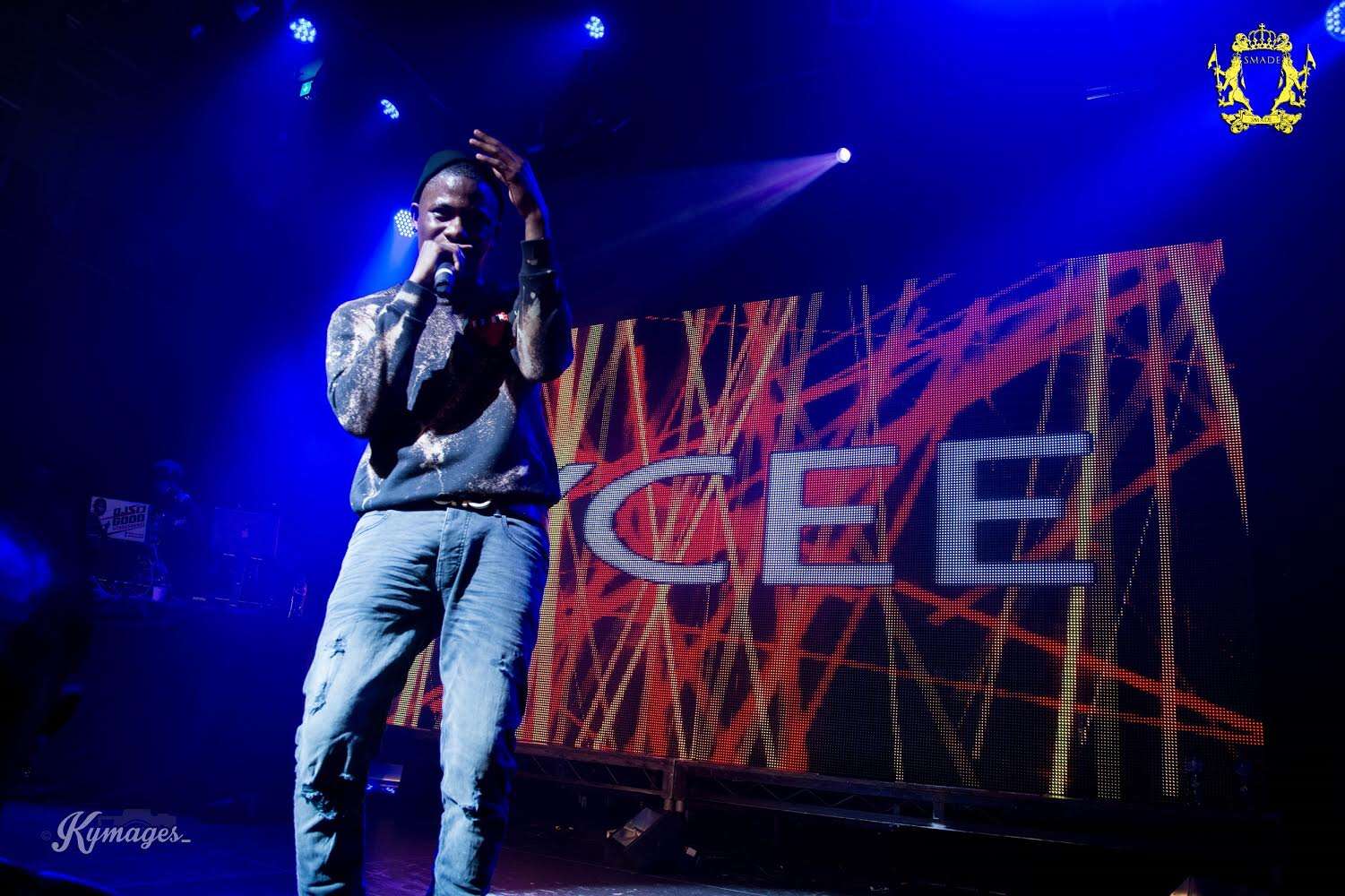 It was a night to remember and cherish as Ycee headlined his first concert #JuiceConcertLondon.

The sold out show held at the 02 Academy in Islington, London saw over 800 people singing along to songs by Ycee who also gave them the juice.

It was an emotional night for him as the love and reception he got almost brought him to tears.

There were performances by the Tinny Mafia, Bella, TJan, Ms Banks, Flosha, Sona, with additional opening acts KC Pozzy and Sean Dampte to list a few and surprise appearances of the night were WizKid, Falz The Bahd Guy, Basket Mouth and Lotto Boyz. The show was hosted by Shopsydoo.

The #JuiceConcertLondon which was organized by SMADE Entertainment was a grand slam and puts them on the map for the start of great things to come in 2018. 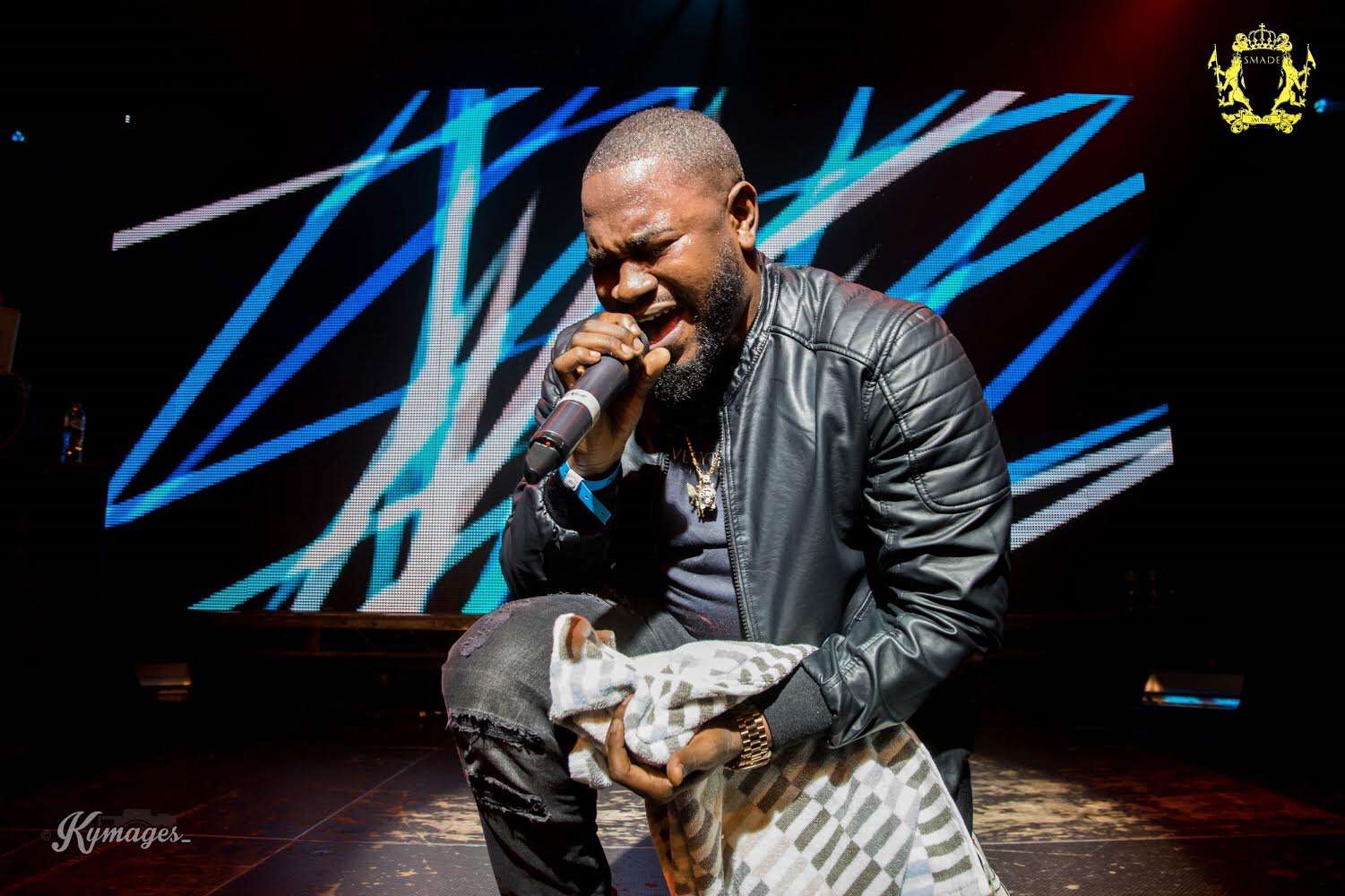 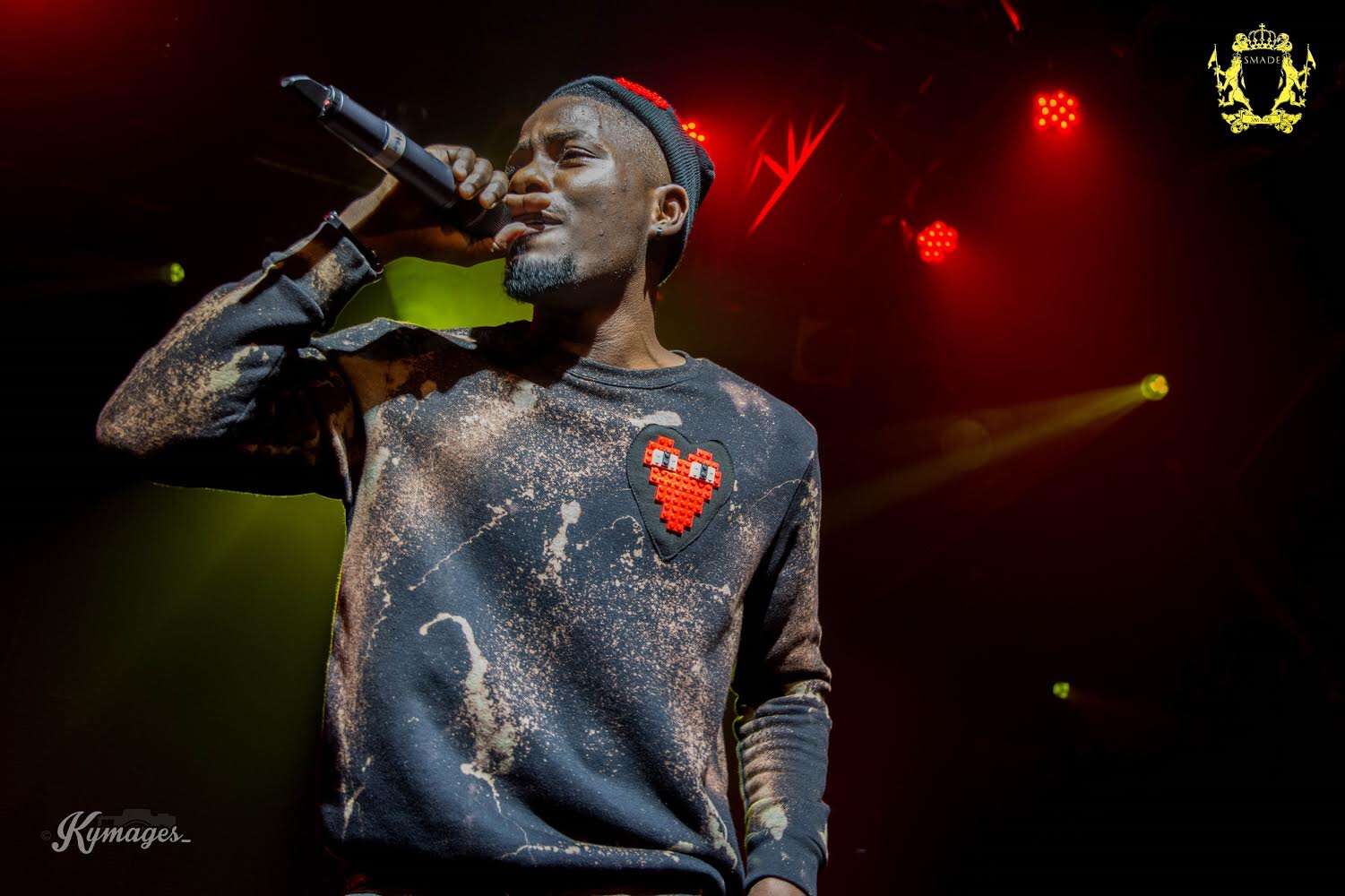 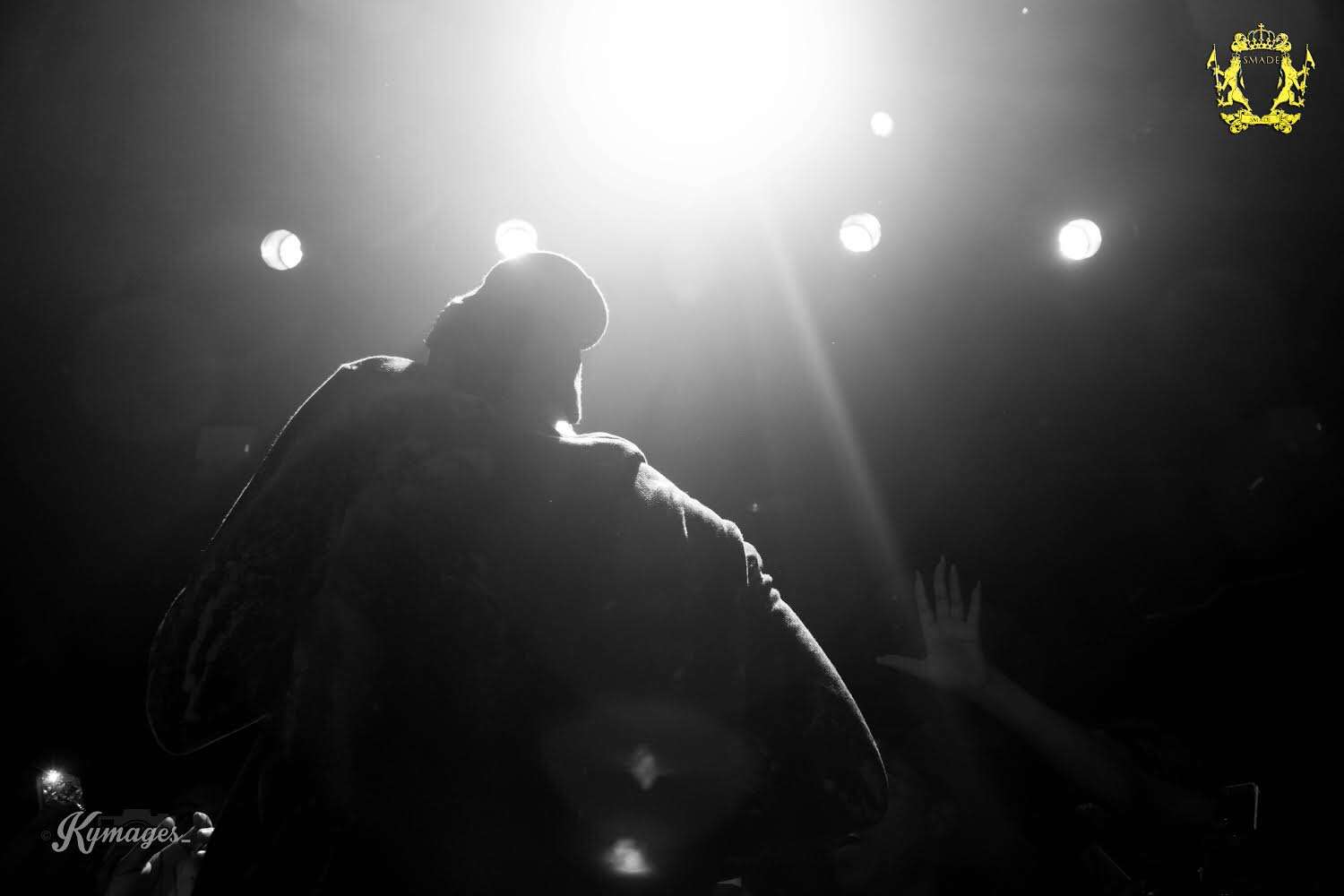 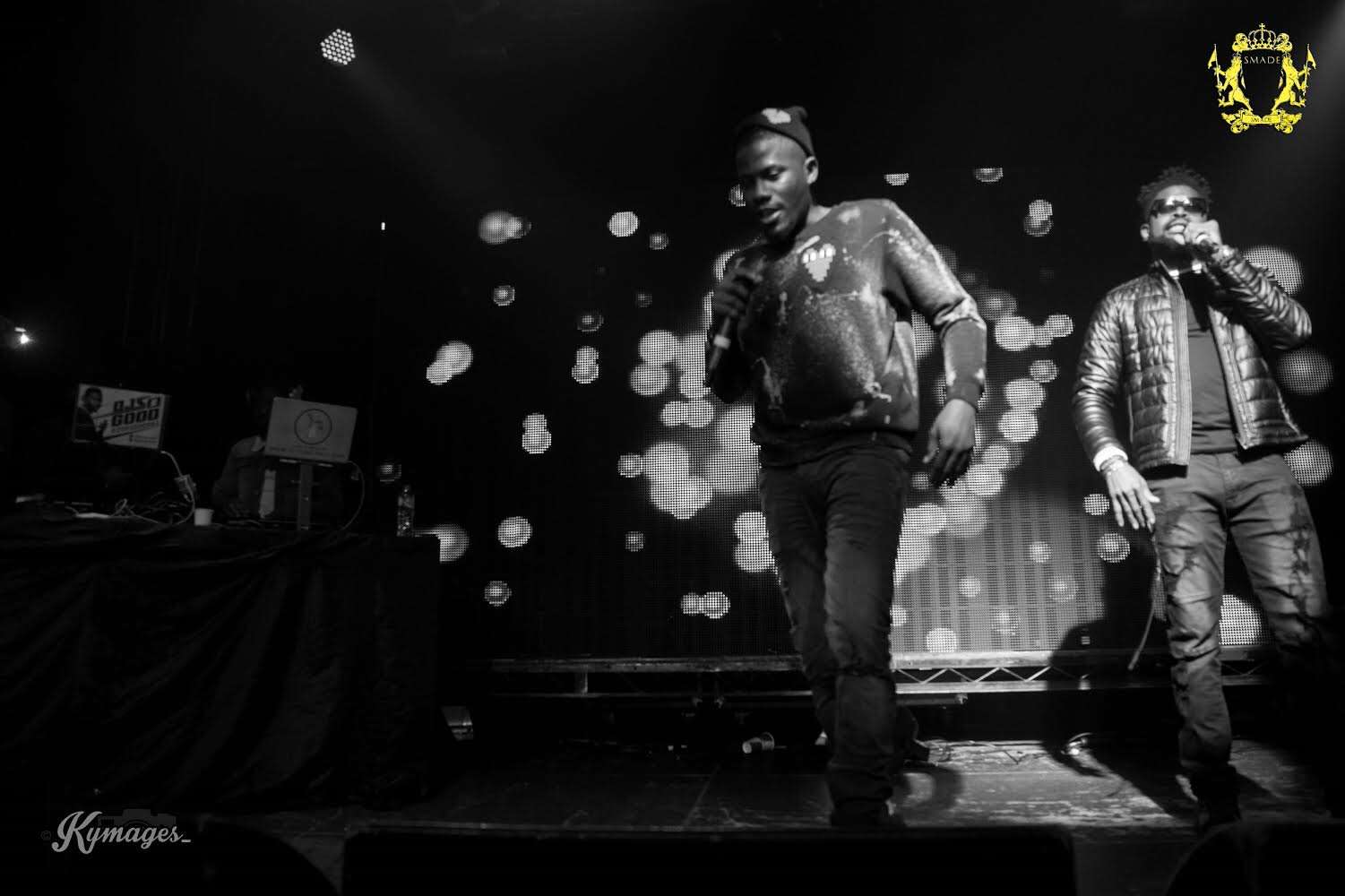 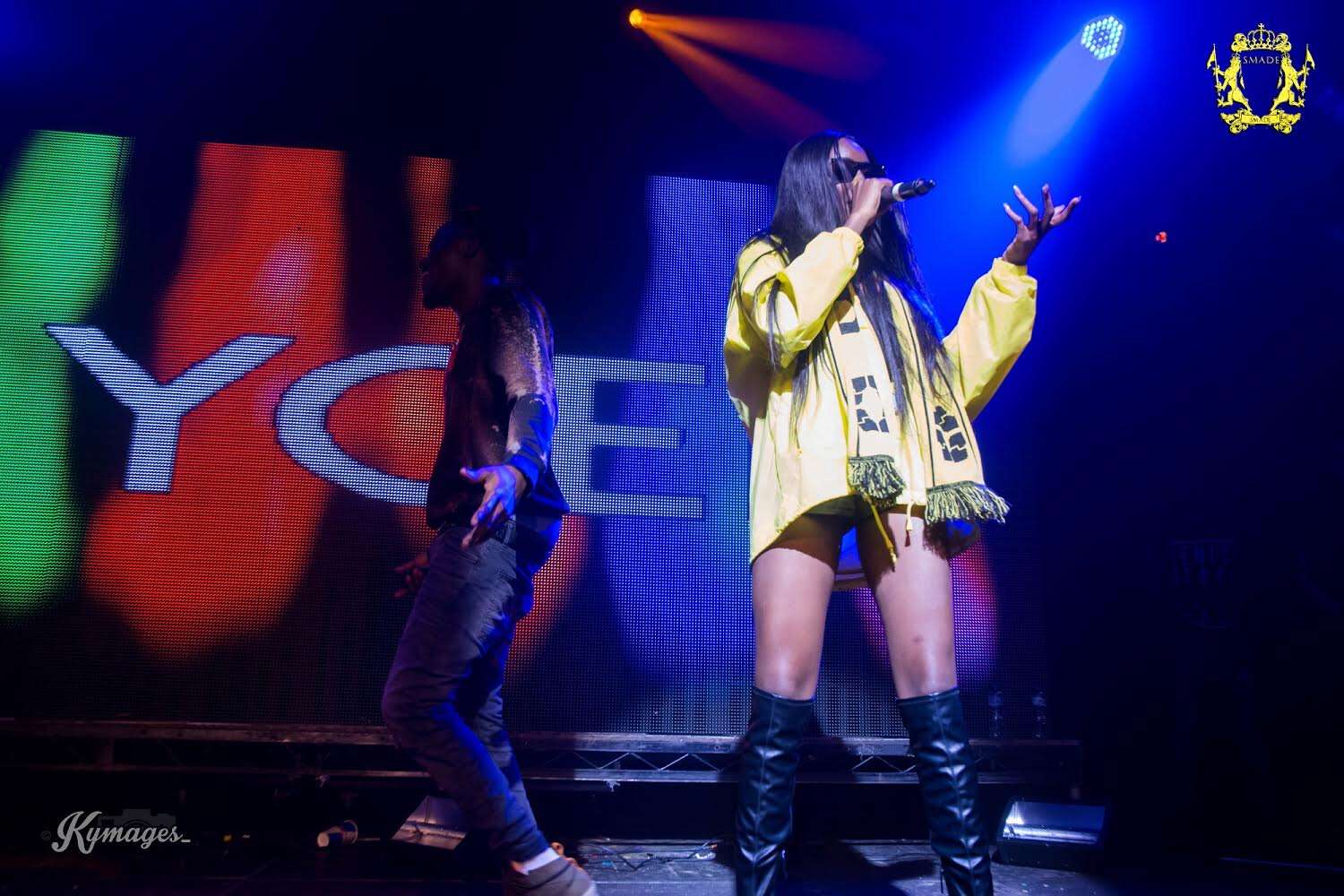 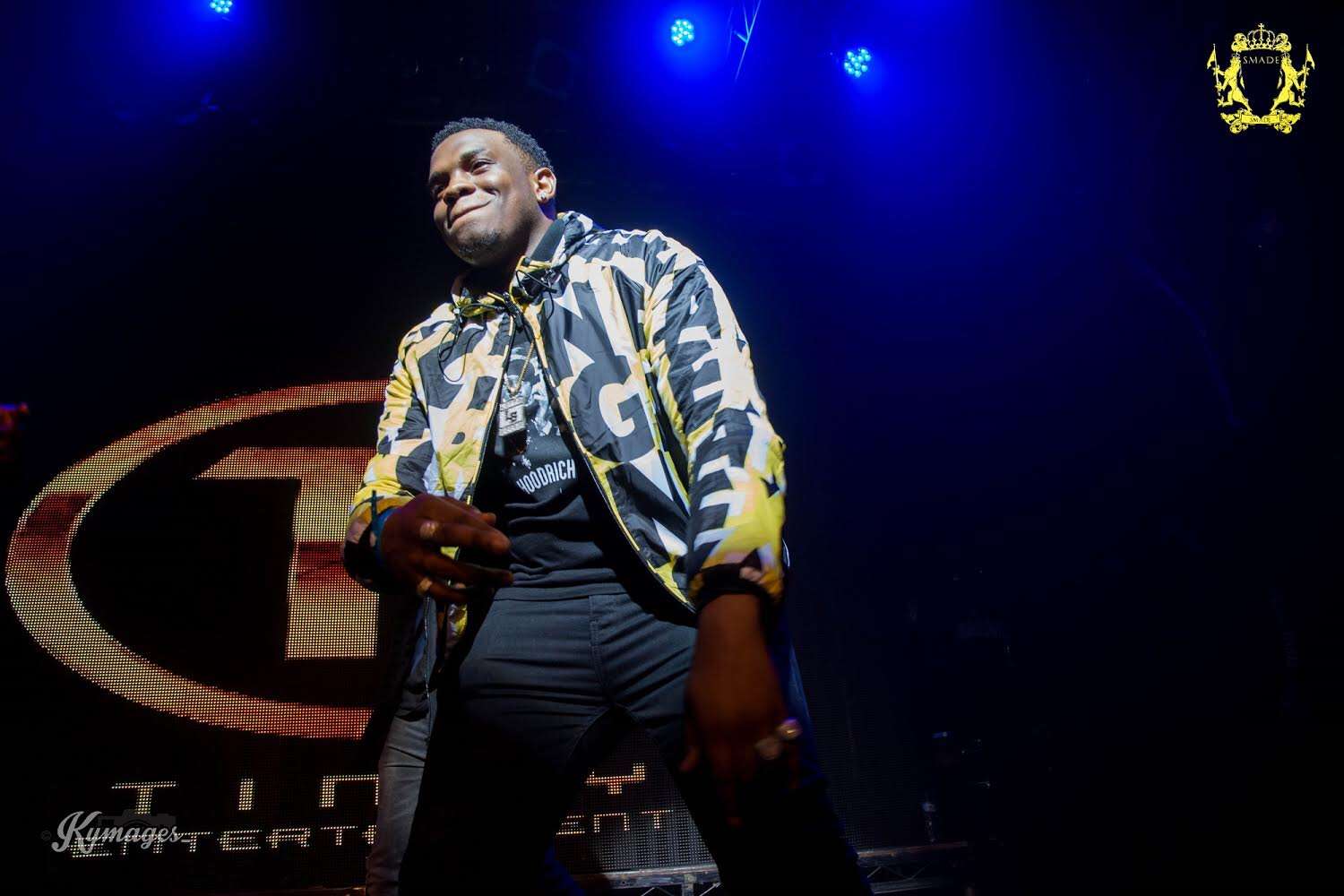 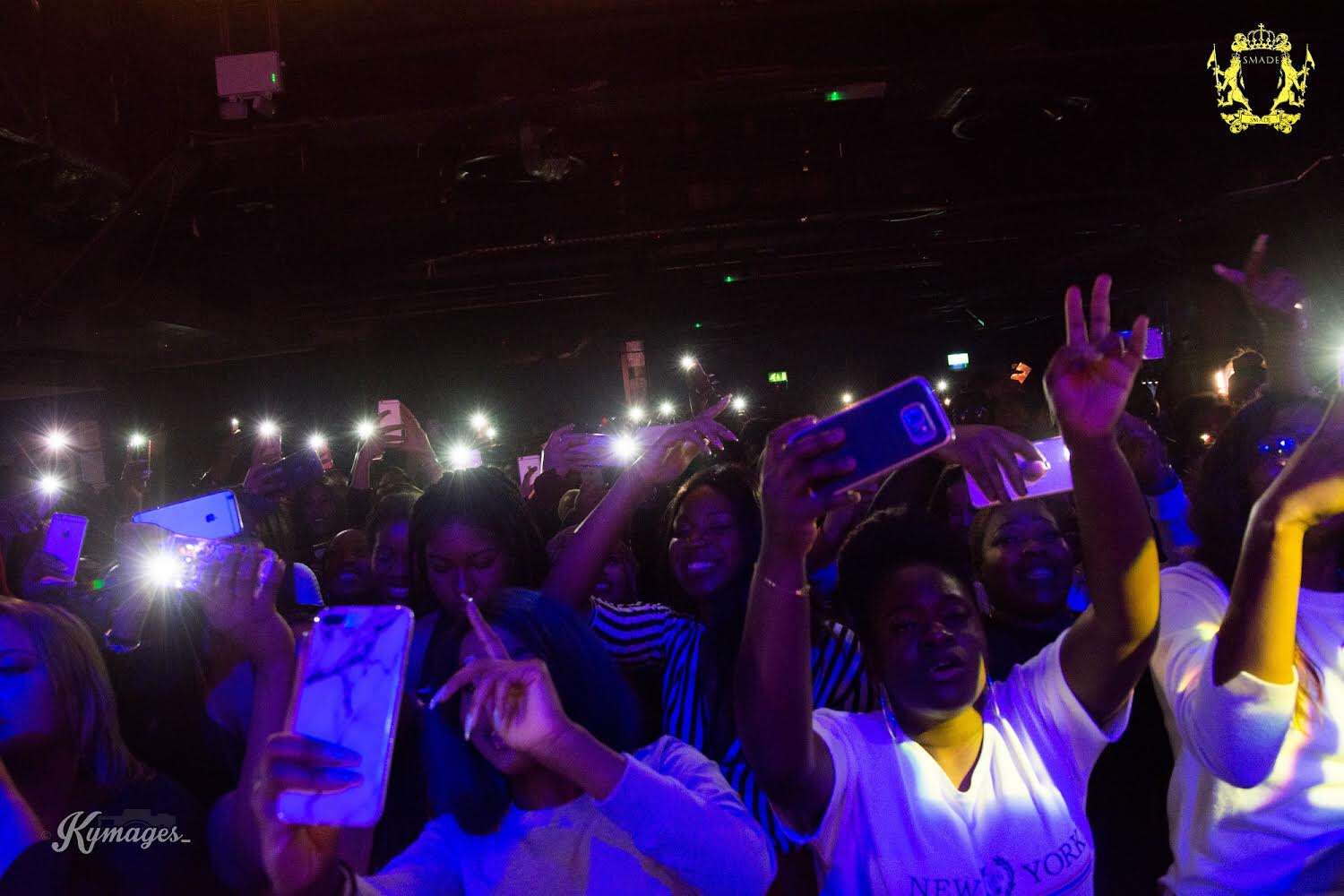 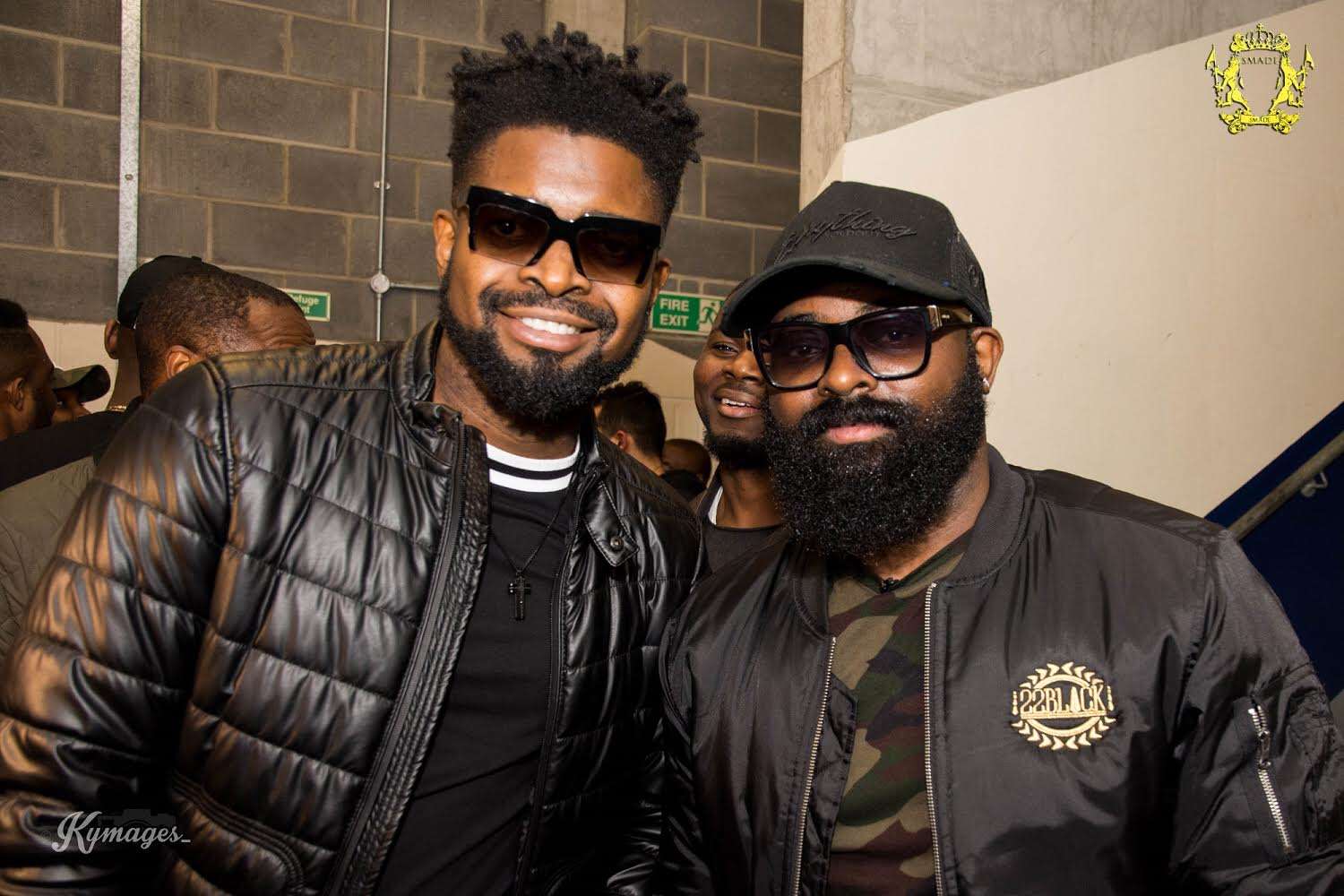 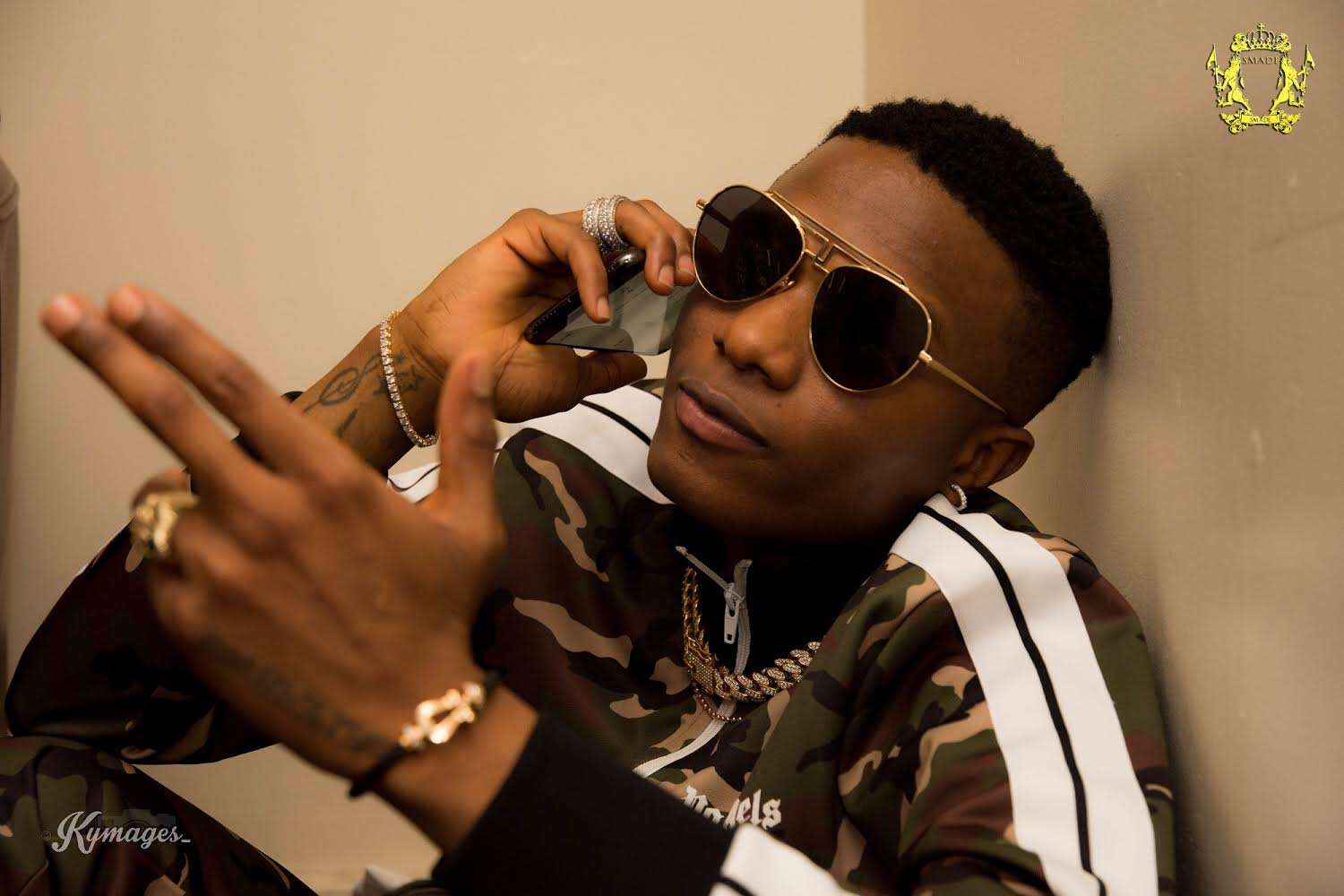