With his exclusion from Banky W’s R&BW album, there is little or no evidence left to prove that Wizkid as parted ways with EME, although Banky W insists he is still part of the Segun Demuren owned record company.

Wizkid is about to kick start (has started) his recording company named STAR BOY ENTERTAINMENT. The company will also be in charge of other franchise such as Star Boy Shoes, Star Boy Clothing, Star Boy Cap, Star Boy Management and more.

Wizkid took his first step in introducing Star Boy Ent. to the world in the viral video for The Matter with Maleek Berry. 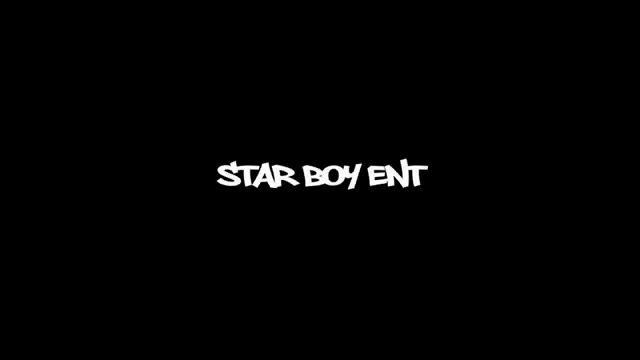 Wiz mentioned “Star Boy” and “Star Boy Team” repeatedly in the track which is “something”. The release of Wizkid’s Azonto video on Thursday will confirm further if he’s still under EME or not.