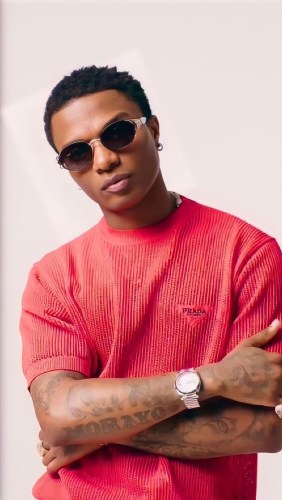 Wizkid has given Nigerians a new reason to be proud of him…..

The superstar is trending after it was announced that he will be joining the likes of Burno Mars, Post Malone, and DJ Khaled to headline a 400,000 capacity Festival in Saudi Arabia.

The Festival, SOUND STORM has been confirmed to be at taking Place December 1-3 in Riyadh, Saudi Arabia. It has been described as the loudest and biggest Festival in the Region.

This year’s SOUND STORM festival is focused on shaping up bigger and bolder music by featuring the biggest artists in the world.

When Wizkid eventually performs, he will be the first African Artist to be a headliner at one of the Biggest Festivals in the World. 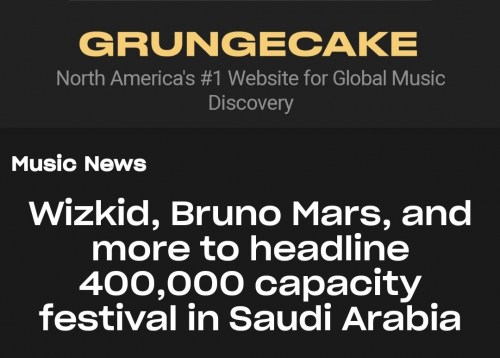 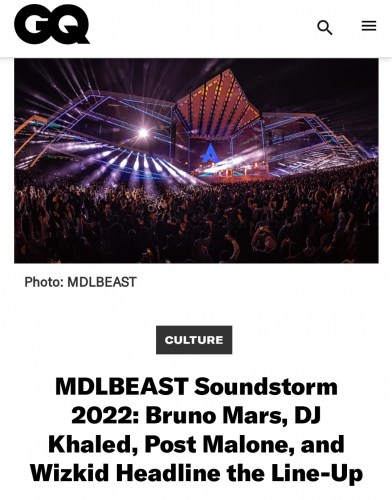 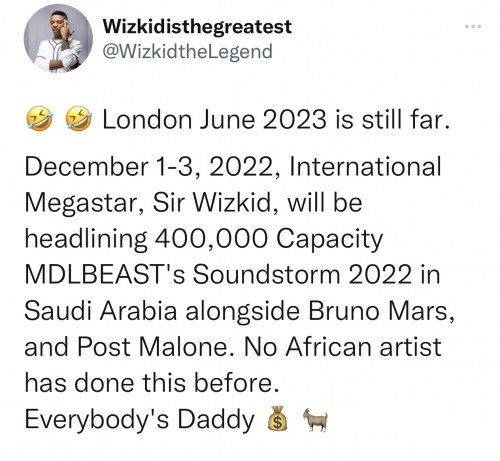