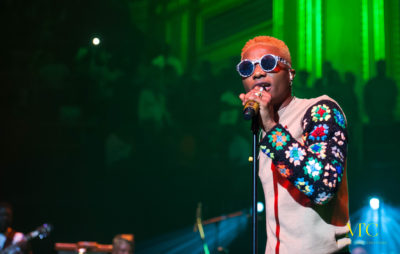 The Cinderella story of our very own Starboy Wizkid just keeps getting sweeter. Just last night, the boy-wonder made history at the iconic Royal Albert Hall in London.

Wizkid becomes the first African pop artiste to have a sold out show at the prestigious hall with over 5,000 audiences in attendance. The show was also broadcast live on his official Facebook page with over 2000 participants.

It was indeed a night to remember as his fans were treated to a one-hour live performance set, comprising only hit singles from Wizkid’s impressive musical discography. Also gracing the show with his presence, was CEO of Black Diamond, Wande Coal who gave an amazing performance.

Wizkid will now have his eyes set on shutting down the O2 Arena after achieving such a huge feat last night.

Big ups to you Starboy.

See photos/video from the event below. 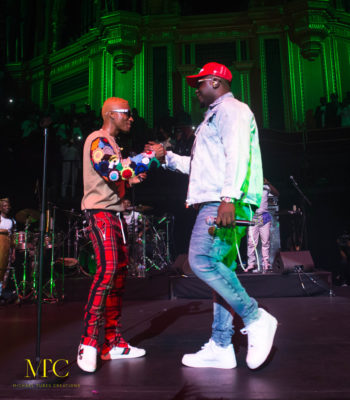 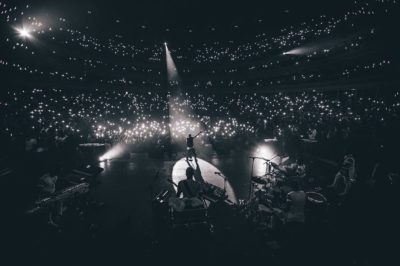