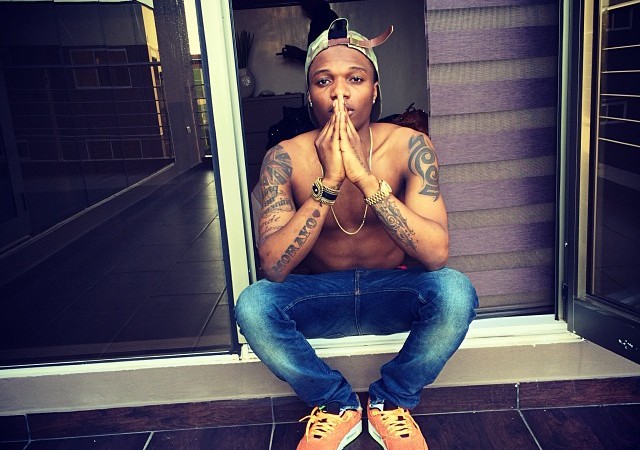 Wizkid ‘Babanla’ has for months been on a mighty yet steady wave, which seem to only be getting stronger.

From his feature on Drake’s ‘One Dance’ which made him the first Nigerian artiste to land the No. 1 spot on Hot 100 for Eighth Week straight, to his many collaborations with international acts, Wizkid, has proven he has no intentions whatsoever, in slowing down.

Just yesterday, he announced that he just finished recording a new song with 15 times Grammy award winner, Alicia Keys, which already has everyone anticipating, only to bring fresh wave of excitement when a twitter user, some hours ago, revealed that Wizzy, as he is fondly called, has just collaborated with dancehall King, Sean Paul, a tweet, Wizkid confirmed.

This just happened today!! Hahaha my guy u sure u no be FBI? Scary!! ?https://t.co/TaiDZBHLcq