The ‘Babanla’ crooner, who owns Star Boy Entertainment, confirmed after been asked by a fan on twitter, to have recently signed a new act to his label. 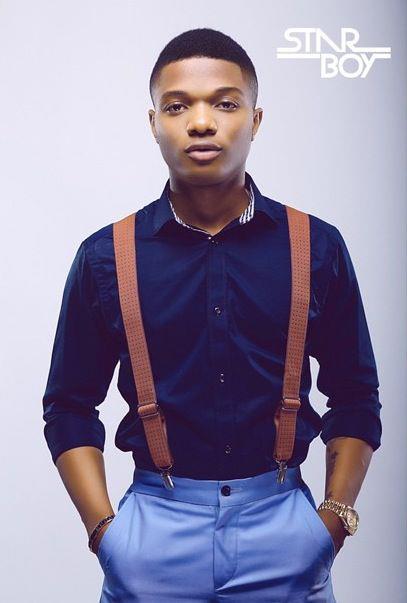 Although Wizkid, did not reveal the act yet, rumor has it that the new act is none other than Tinny Entertainment signee, Ycee. The duo alongside L.A.X recently dropped a new song titled, ‘Ole’.

“Wizkid Signs New Artiste To Starboy”, 5 out of 5 based on 1 ratings.

Tope Delano, is a creative content writer/editor at tooxclusive.com. She is a graduate of English and Literary studies who enjoys writing and listening to music. When she is not writing or listening to music, you will definitely find her reading or watching a romantic comedy movie
Submit your comment
2 total comments on this postSubmit yours