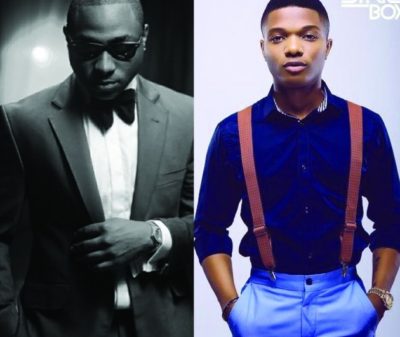 The rivalry between Wizkid and Davido has caused the two superstars to disapprove of each other’s works publicly, in the past. The two artistes are believed to nurse a feeling of animosity towards each other and it almost led to them going physical on each other at the recently organised One Africa Music Fest in Dubai.

However, a video recently surface online showing Wizkid and YCEE groove to Davido’s new and trending song, Like Dat. The starboy seemed to put their beef aside as he vibed to Davido’s song.