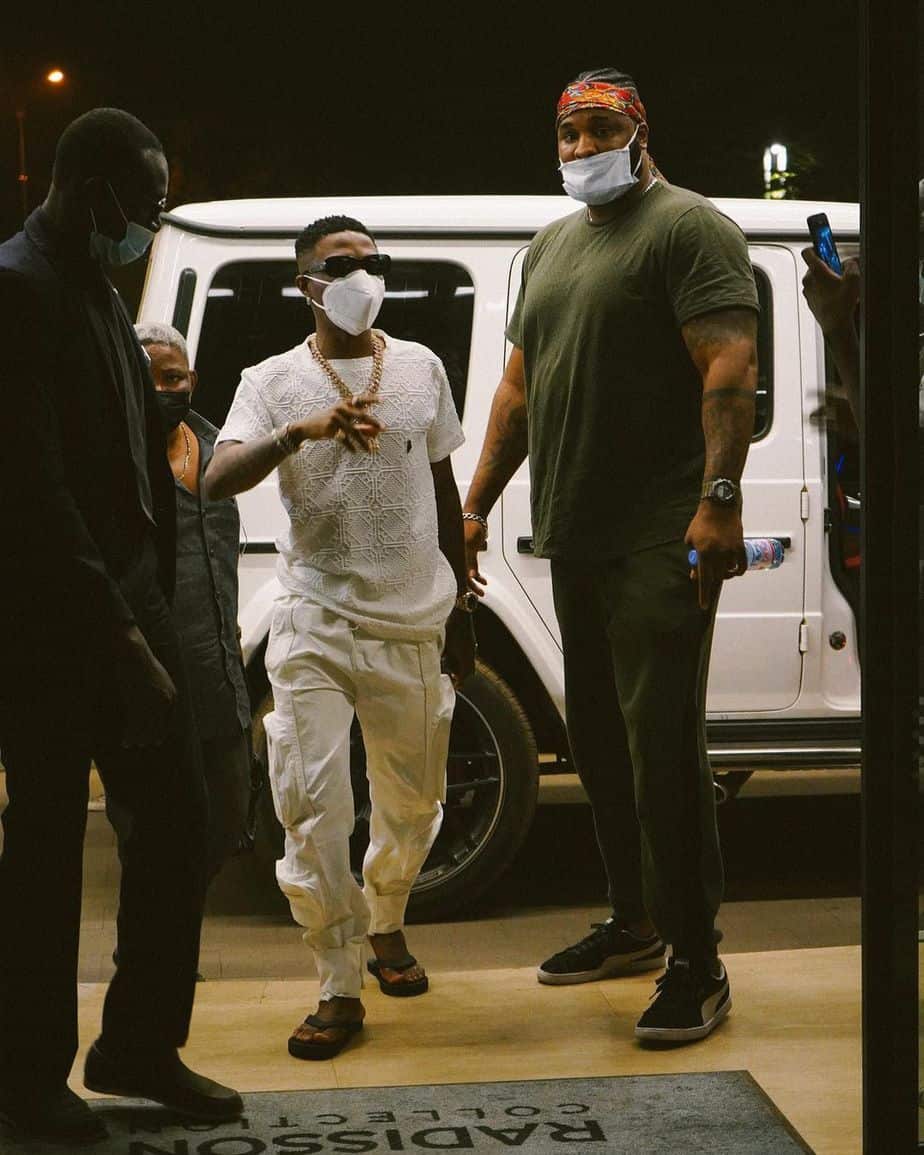 Another day, another Wizkid -Ahmed wahala…..

Following Starboy Ahmed calling out Wizkid yesterday over the #10 million promise he didn’t fulfil, Wizkid’s bodyguard, Roy has finally revealed what transpired between his boss and Ahmed.

According to Roy, Wizkid actually gave Ahmed the #10 million he promised him 4 years ago. He disclosed that Wizkid did more than giving him the money, He kept Ahmed in one of the best schools in Lagos (Caleb secondary school) and got his parent a new apartment.

Roy further added that Ahmed is just an ingrate who smoked weed and finally got expelled from school.

“Ahmed is an Ingrate, Wizkid gave him more than N10Million and put him in one of the best schools in Lagos (Caleb) also got him and his parents a new apartment and furnished it, but ahmed was busy smoking Igbo up and down and was into g**ng stuffs and that was why he got Expelled from Caleb”. 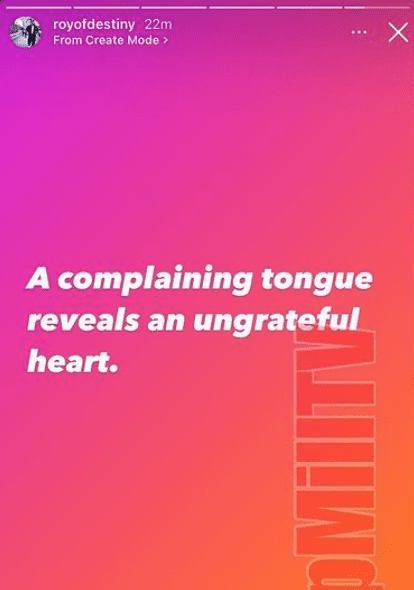 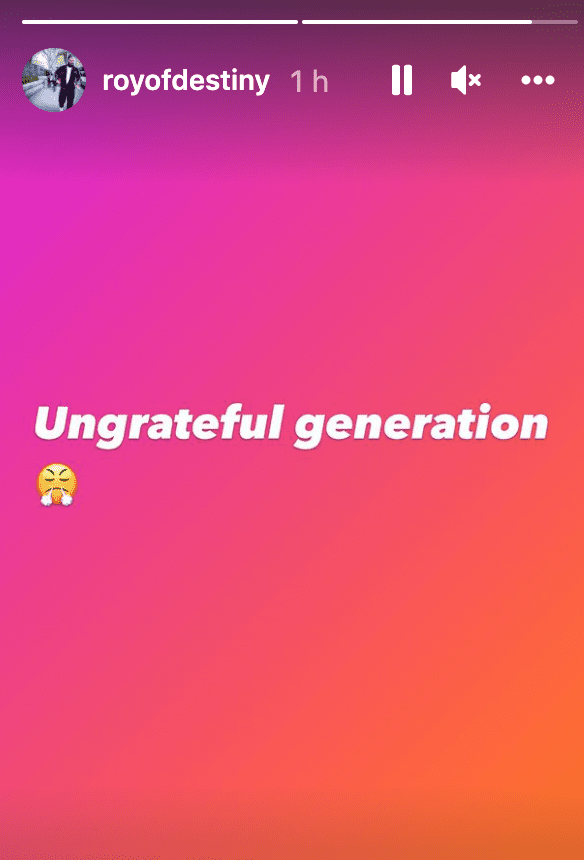 Roy then advised social media users to move on with their lives and not to pay attention to Ahmed, He also shared a picture of the second kid Wizkid sent to same Caleb school, Basit on his Instastory with the caption; ‘God Bless You Son’. 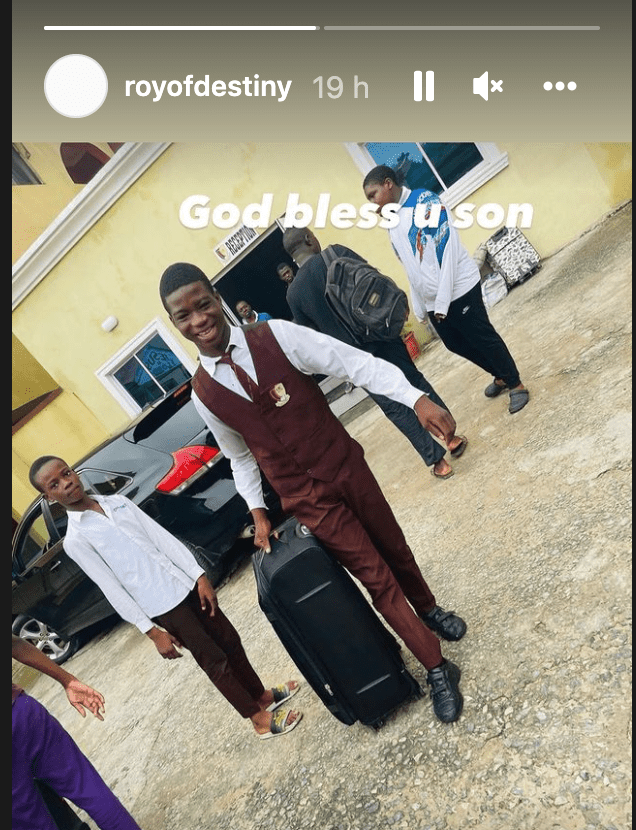