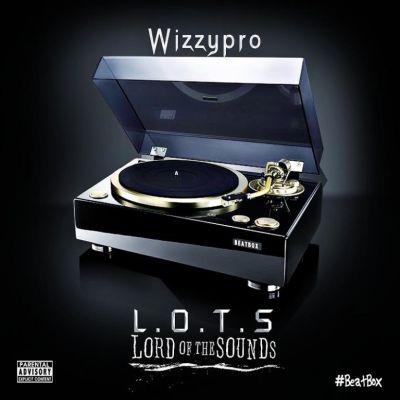 Super producer, WizzyPro is set to drop his debut album titled “Lord Of The Sounds”. The album is set for release on the 3rd of March 2016. 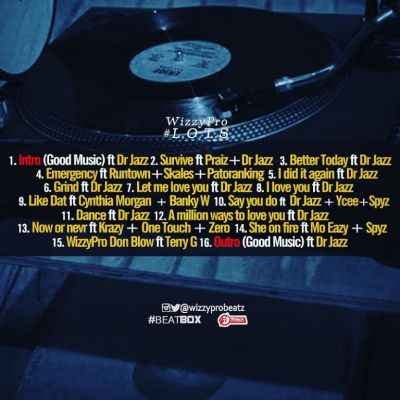