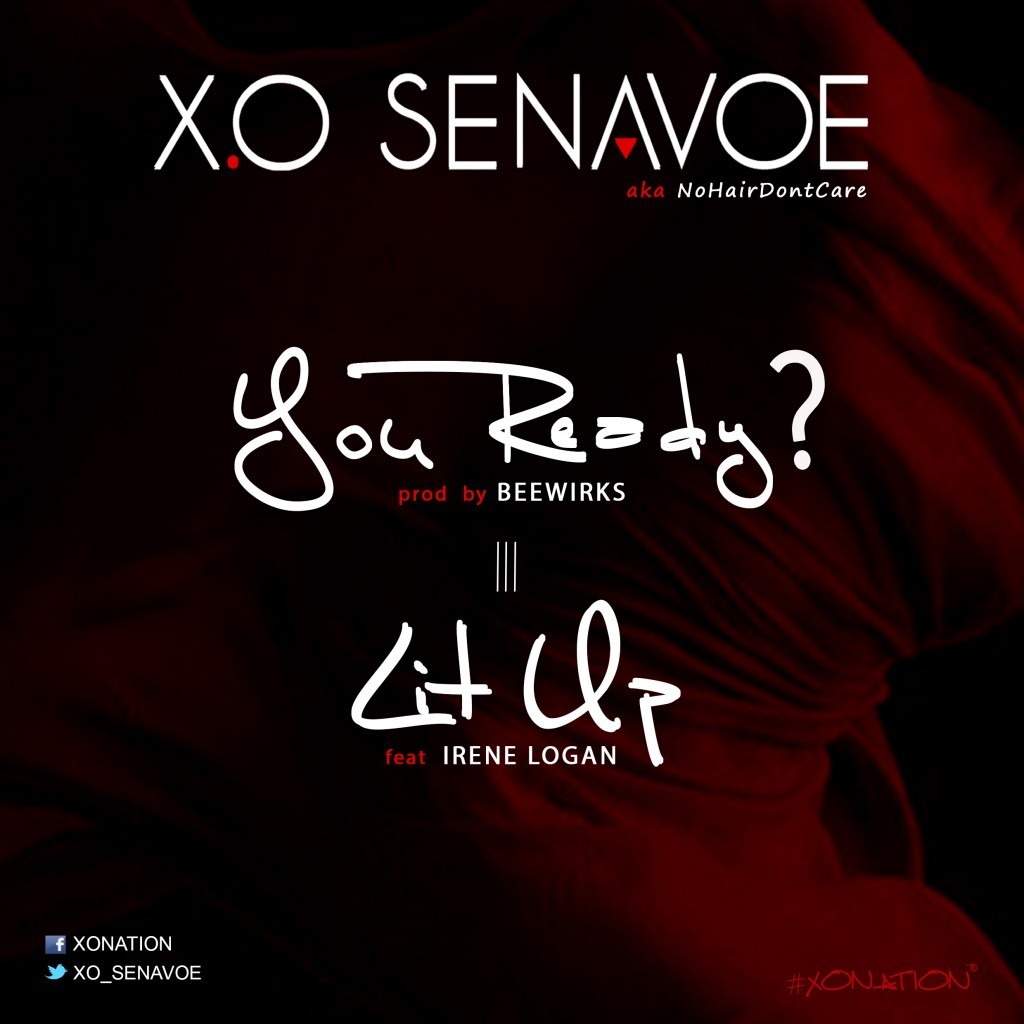 First up is the Beewirks-produced “You Ready?”, a soulful Hip-Hop opus, with grand piano arrangements, string sections and thumping drum patterns, over which X.O Senavoe raps in excellent braggadocio form, and asks if you’re ready for his much-anticipated debut tape/EP,Xpoint0 and the album which comes after.

On “Lit Up (freestyle)”, X.O Senavoe slows it down on Drake’s “Light It Up” and delivers what is sure to be a rap-along fan-favorite, complemented by a compelling guest vocal appearance from Soul songstress Irene Logan.
These two brand new records from X.O Senavoe are sadly not expected to make Xpoint0, but are still very much vintage X.O which is why he wants his fans and music lovers to digest and enjoy them. Like he says, “my fans are the greatest, and deserve to have more and more music from me.”