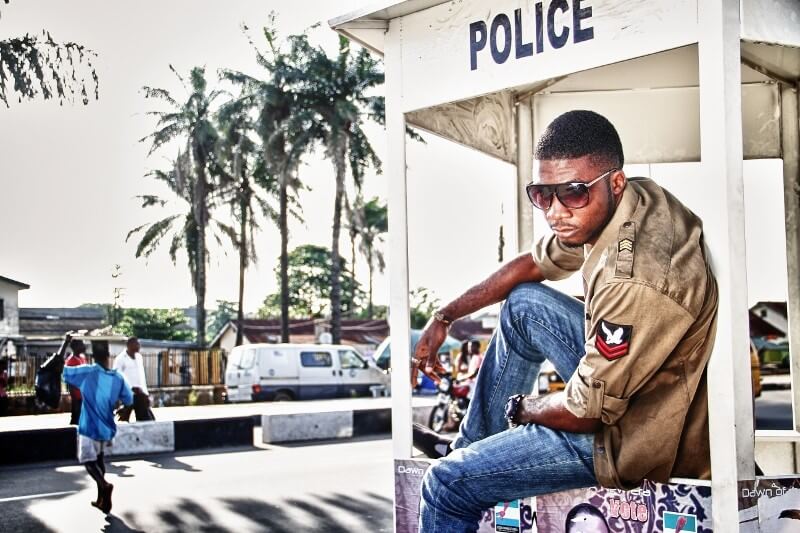 The song reach Number 2 spot in the unilag top 10 hit at the year 2009 and also the number 12spot on the rhythm top 20 Naija hit list!  ad has performed on state with the likes of Dj zeez, ruggedman, 2 shots,terryg. Due to school constraint had to let the music rest till after school now school is over and new single produced by Ex-o has hit the air as it drops online 31st of oct 2011