“Yahoo Yahoo Is Not A Crime” – Singer, Naira Marley Declares 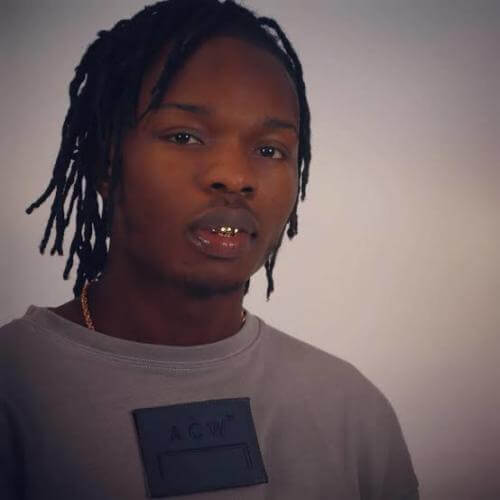 Naira Marley has weighed in on the Internet fraudsters (yahoo boys) and the illegality issue as he said “Yahoo Yahoo” is not a crime only if people have an ample understanding of slavery.

The United Kingdom based singer took to his instagram page to air his opinion on the matter. He posits that if only people are fully aware of the level of the severe damage slavery has done to the African continents they would then realise “Yahoo Yahoo” is not a bad business to venture into.

He wrote; “If you know about slavery, you go know say yahoo no be crime.”

The “Issa Goal” singer’s comment could have been prompted as a result of Simi’s criticism of internet fraud some weeks ago. However, the reactions to the singer’s comment have so far been mixed as some are supportive of the comment while some are outrightly against it.

Nifemi is a graduate of the University of Lagos. He's a unique user of the pen when it comes to the expression of whatever. He is editor-in-chief of the organization and also a writer of news, articles, editorials and a lot more to help expand the level of knowledge of the readers and simultaneously have them entertained. A lover of music and football is who he is and a Man Utd die-hard.
Submit your comment
7 total comments on this postSubmit yours
Recent Comments
Popular Posts