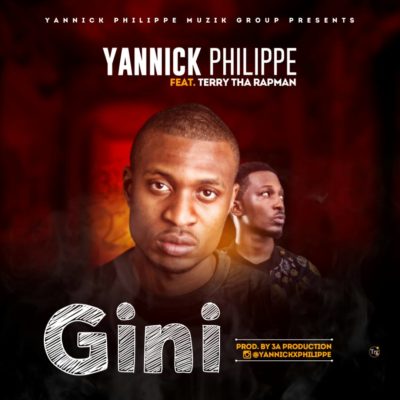 Yannick Philippe has been working hard to establish himself as one of the rappers to reckon with in “New age” Nigerian rap music and has been churning out quality material to assert himself and find his place in the game.

Just a few months after releasing two good songs ‘Call me by six’ and ‘Wetin happen’, he starts off the month of October with a compelling collaboration with veteran Nigerian rapper “Terry Tha Rapman ” aka T.R.

The song was performed with an Igbo Chorus and two incisive verses from the veteran and from Yannick Philippe respectively. He showed that he can hold his own on a track with the greats and promises much more solid singles till the year runs out.