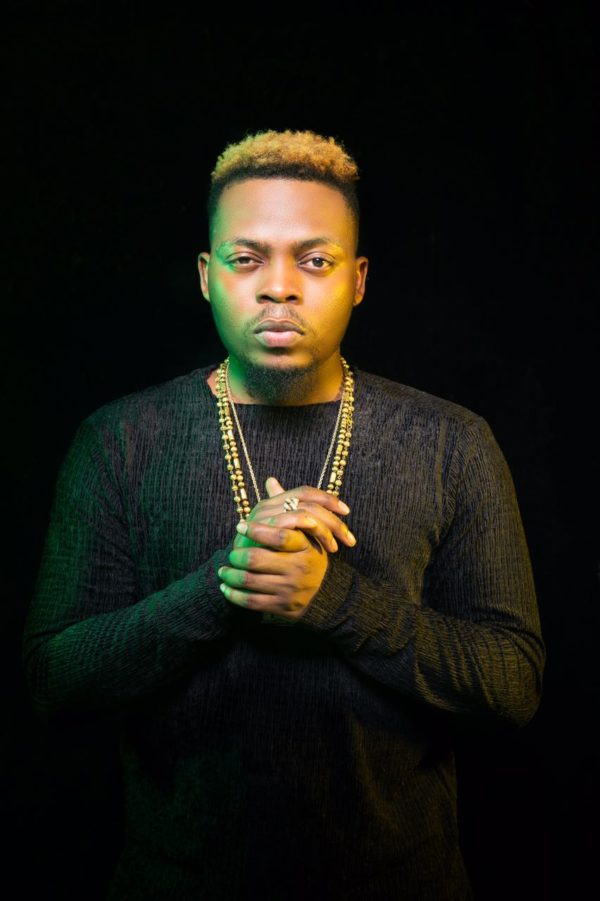 Rapper Olamide, has opened up on his rise to fame in a new interview

The YBNL boss, who spoke to Sunday Scoop, revealed that his fear of failure has kept him working harder than most.

The ‘Pepper Dem Gang’ crooner, opened up about his love life saying:

“I’ve actually been in a relationship for about 17 years now. As a matter of fact, she’s the most important reason I am where I am today. Her name is music.”

On what has been his driving force over the years, he said,

“My major motivation comes from knowing that I came from the bottom, and I don’t want to go back there. I want to live a good life, and because of that, my working life is a relentless  grind. I don’t want to go broke, and I don’t want anybody to look down on me. I’m still on top of my game because I don’t see myself as everything. I take advice from my mum, manager, and label mates, and they always help. They’re responsible for some of my ideas. Some things that people see and think is all about Baddo is actually their brainwork.”

“I didn’t start out to be an average artiste, I wanted to stand out. Right now, I’m living my dreams. All I can say is that my life right now is a dream come true.”

Tope Delano, is a creative content writer/editor at tooxclusive.com. She is a graduate of English and Literary studies who enjoys writing and listening to music. When she is not writing or listening to music, you will definitely find her reading or watching a romantic comedy movie