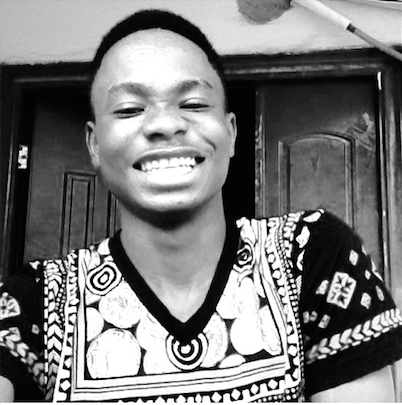 After unveiling Viktoh with “Say Dem Say”; YBNL Nation presents Lil Kesh who can be described as Olamide’s Protege and  he storms tooXclusive with his first official single, “Shoki” produced by Pheelz.

Check on it and tell us what you think.