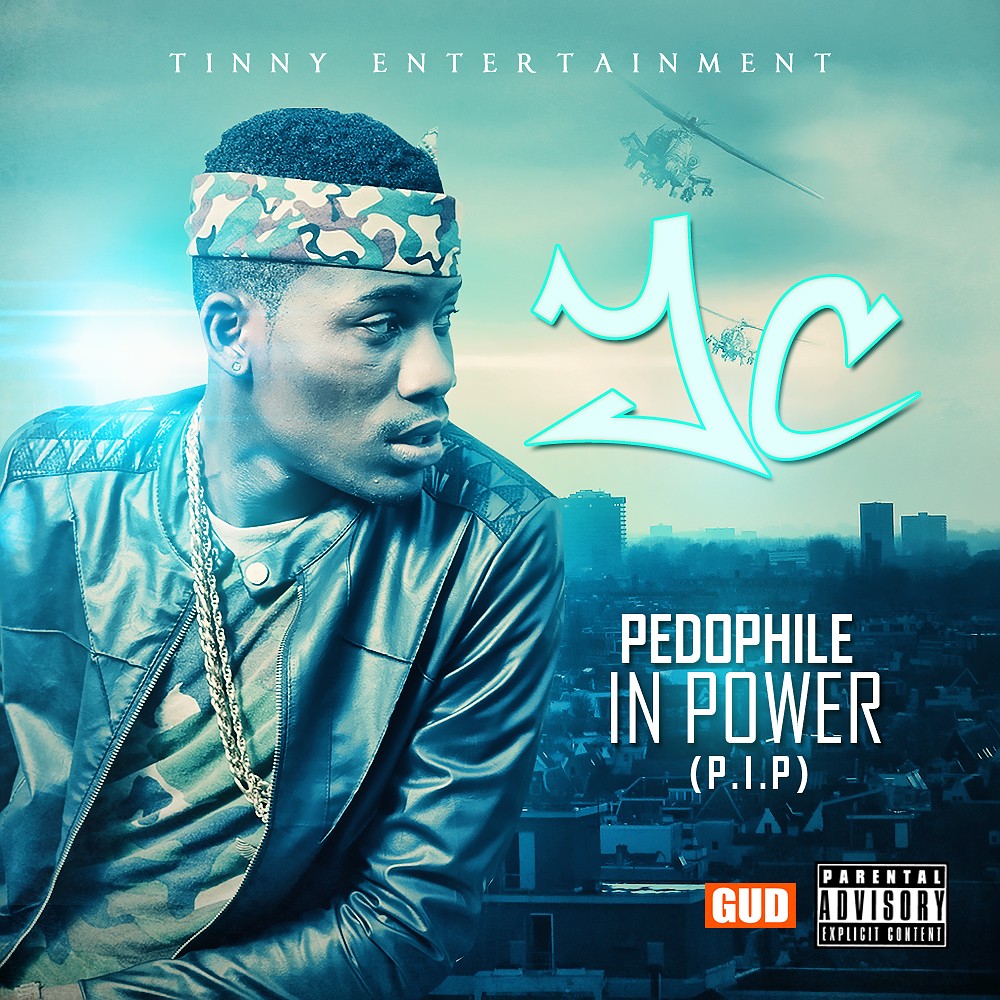 “We woke up one morning to the news that the Nigerian Senate was in the process of legalising the marriage of ‘minors’. The argument was made that this practise is supported by certain religious beliefs and as such, not legalising the practise will be tantamount to alienating the segment of the population that belong to the same religious faith. After all the hullabaloo about the issue that saw a lot of online petitions and the like, we have since moved on from the subject.

An occurrence that was widely covered in the media earlier this week however brought the subject to the surface again. A Yemeni girl aged 8 died of internal bleeding after she was violated by a 40 year old man who had married her. YC, a budding rapper that’s been enjoying some level of renown lately for his works such as ‘Pass me’ and ‘Smile on Me’, decided to take up this issue and more on this socially conscious song which he titles ‘PIP’.

While other rappers have taken for granted, the power of their craft using it instead to scramble for the number 1 spot of an ‘interesting’ list compiled by one of the popular blogs, YC has chosen instead to use his skills to address this issue and hopefully leave a positive mark on the state of affairs of the country as he spits “I never really used to care about these things but I aint even 21 and I’ve already seen things/seen a girl’s future, taken without an option. tears drained from her body like fat in liposuction”.”