Ycee Blasts Head Of Sony Music Africa, Says The Deal Is A Scam 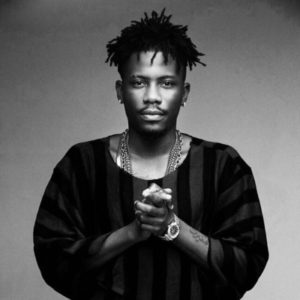 Tinny Entertainment artiste, Ycee recently put an individual believed to be an executive of Sony Music, on blast. The rapper tweeted degrading words at the man named Michael Ugwu, supposedly at the helm of operations for Sony Music Africa.

Ycee who signed a deal with the international company in 2016, accused the company of milking artistes and his tweets suggests that he sees the “Sony Deal” as a greek gift. From his posts, it is clear that Ycee feels cheated by Sony Music and he accused them of “raping” their signed acts.

The rapper’s dissatisfaction and criticism of Sony Music is similar to the claims of Davido, when he publicly criticized the company and its management. Before now, the “Sony Deal” was considered as a prop towards achieving the goal of globalizing the African sound but with the claims of Ycee and Davido, it seems there is more to it than meets the eye. 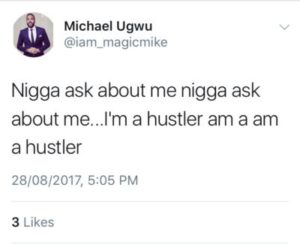 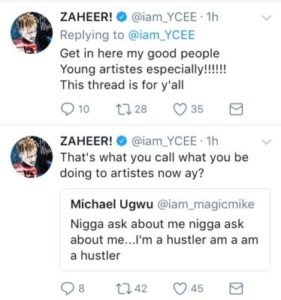 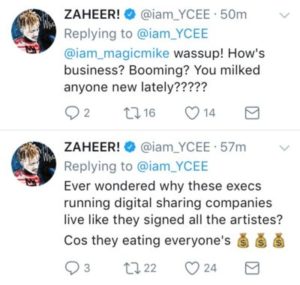 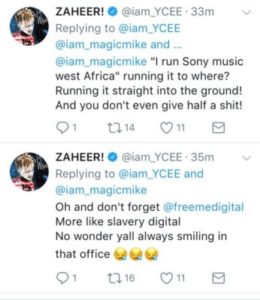 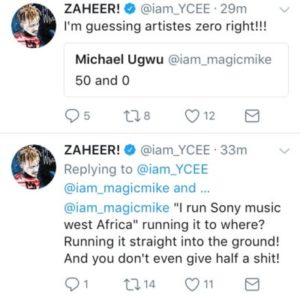 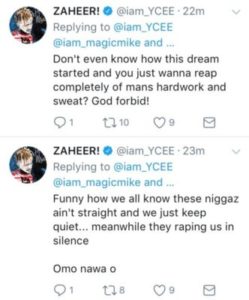