"This thing wey Wizkid Dey do no make sense, Rappers work so hard in an industry that…” 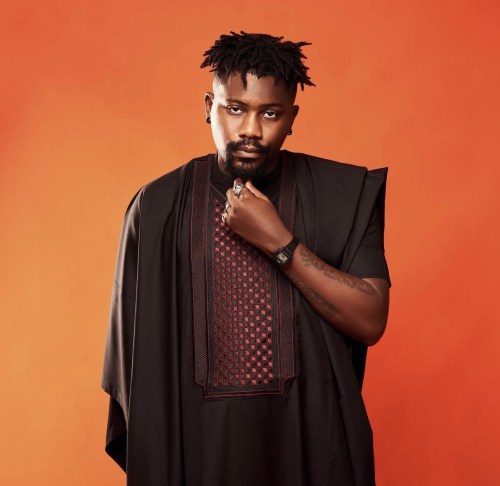 The music industry is very hot at the moment following the “Rap is Dead” comment Wizkid made in an interview.

For 48 hours, Nigerian rappers have been calling out Wizkid and demanding he apologize for saying ‘Rap is Dead’.

Wizkid decided to do the opposite and went ahead to drop more shades. He called all Nigerian rappers ‘Broke’ and laughed at them for assuming he was referring to them in the interview.

On the 3rd of December, YCee hopped on Twitter to drag Wizkid. He called him out for insulting rappers and for fueling the insult with more insults.

He told Wizkid that Rappers work the hardest in an industry that doesn’t even favour them and has zero funding or support. YCee also threw his shade at Wizkid by calling him a ‘Failed Rapper’. In his words;

See his posts below; 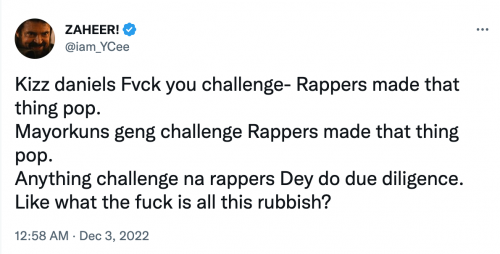