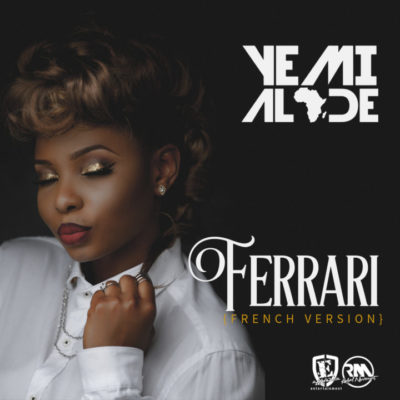 Yemi Alade is set to release an E.P titled “Mama Afrique (The Extended Play)”, ahead of the arrival of her third studio album which is expected in 2017. The project is a continuation of her acclaimed sophomore album, “Mama Africa (The Diary of an African Woman)”; and will house new songs, remixes and remakes of original songs on the Mama Africa album.

The diva will be releasing the extended play in the first quarter of 2017; and has released the first song off the project, which is the French version of her DJ Coublon produced smash hit “Ferrari”. The fan favourite was translated to French by celebrated singer and comedienne Chigul, while the new track which retains the original instrumentation with strings from Fiokee was with mixed and mastered by “Firewood” crooner Geniuzz.

Familiarize yourself with “Ferrari (French Version)”, before “Mama Afrique” arrives in its entirety.