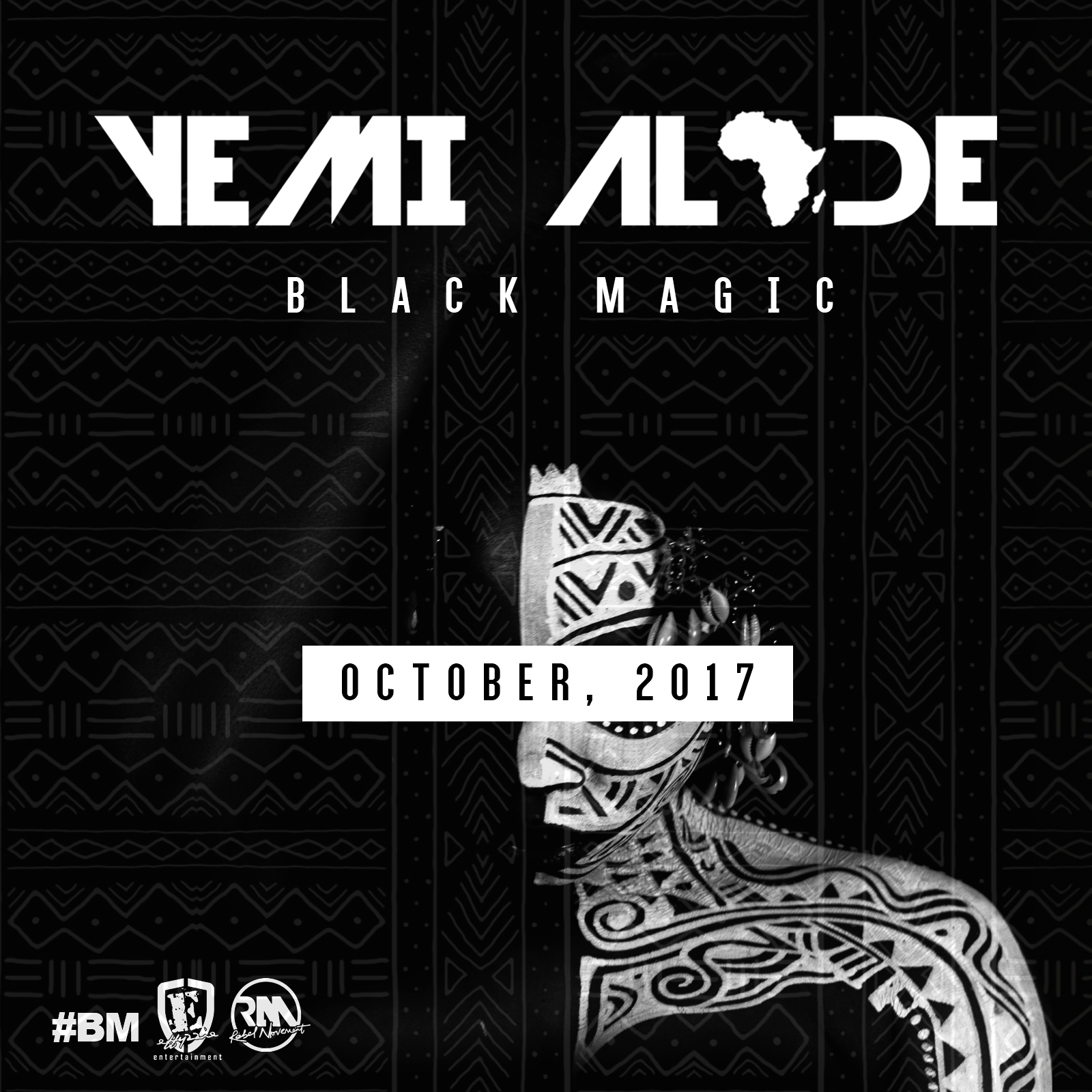 Following the release of her new praised single “Knack Am”, Yemi Alade has confirmed that her third studio album will be hitting stores this year. The LP which follows Alade’s previous successful albums “King of Queens” and “Mama Africa”, is titled “Black Magic”.

The Voice Nigeria coach/judge took to her social media to reveal the set’s details with a haunting album reveal image which disclosed the title and the release month of the body of music. She also gifted an Instagram follower, the sum of one hundred thousand naira of guessing the album title following her promoting the hashtag #BM on social media.

Fans of music should brace up because “Black Magic” would be available in its entirety come October of 2017. Although details regarding album artwork, tracklist, collaborations and producers remain unknown; the DJ Coublon produced “Knack Am” is confirmed to be housed on the album and serves as the set’s lead single.

Yet to hear “Knack Am”, GET IT HERE

“Yemi Alade To Release 3rd Studio Album Titled “Black Magic”, This October”, 5 out of 5 based on 1 ratings.