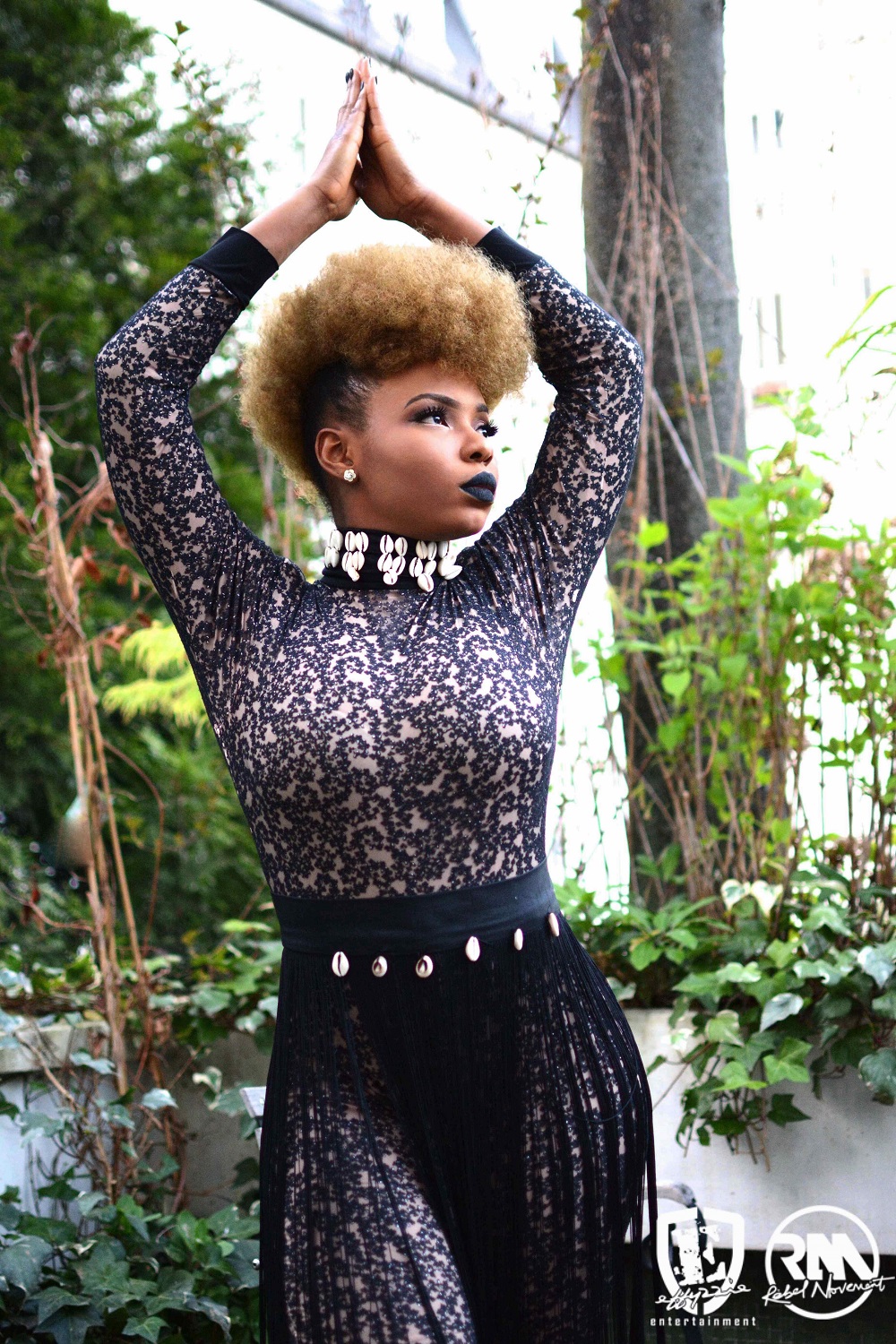 Yemi Alade is still planning to release an extended play titled “Mama Afrique”; which will serve as a continuation of her acclaimed sophomore album “Mama Africa: The Diary of an African Woman”.

The singer who is currently championing the African continent; took to her Instagram to share the track-list of the E.P, which will feature new versions of songs originally housed on the Mama Africa album and well as well numbers.

The set’s only guest act is Kenyan music star Nyashinski; the E.P expected to arrive before Miss Alade unlocks a new L.P. View the tracklist below!