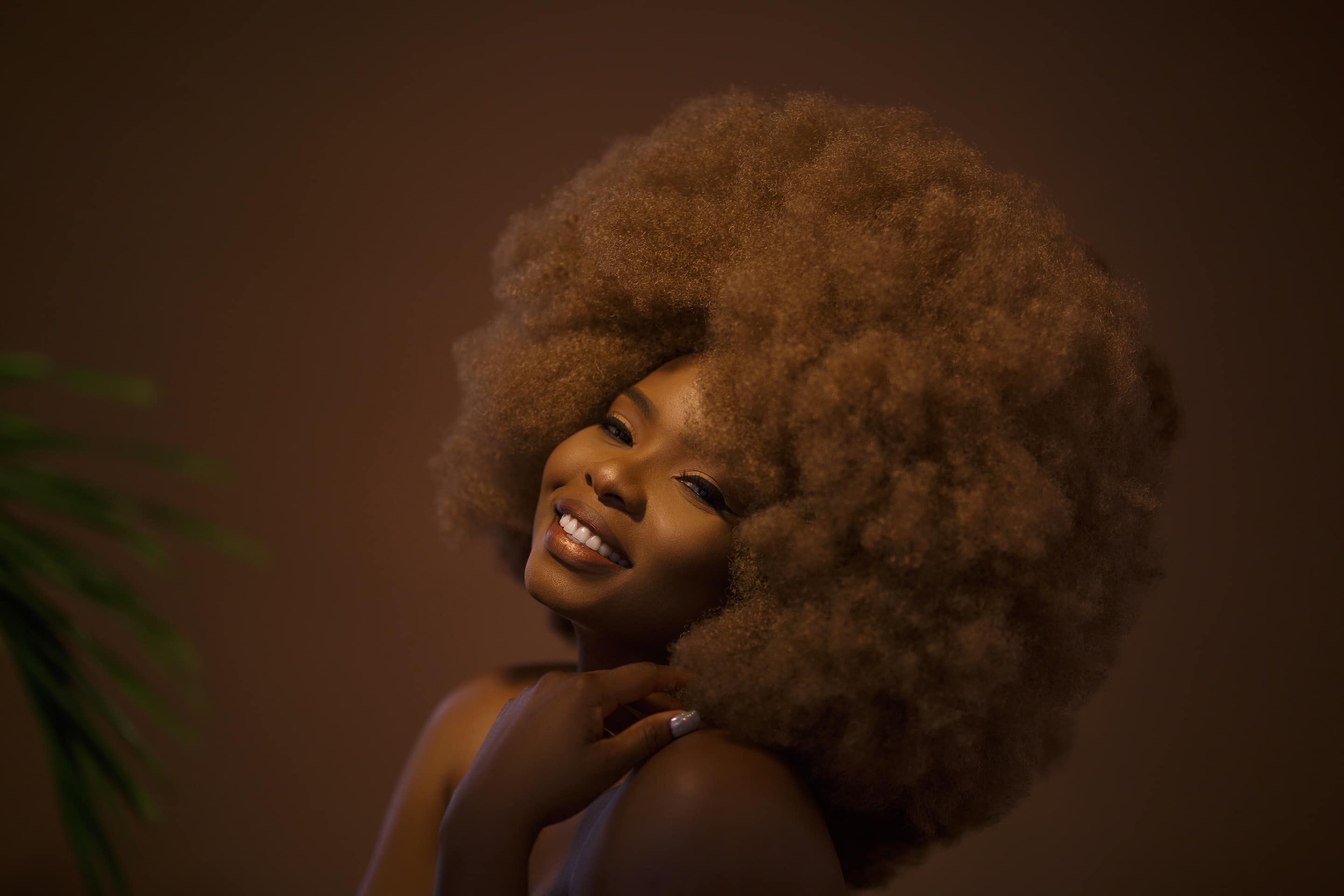 Nigerian superstar diva Yemi Alade is set to headline the 2018 Essence Street Style Block Party. The Effyzie Music showstopper is best known for her musical prowess as well as her unparalleled sense of style.

Alongside her American counterpart Teyana Taylor, Yemi Alade will be bringing her plethora of high-energy hit songs to Brooklyn on the 9th of September from 12PM to 7PM. The Afro-Pop songstress has had an amazing year so far riding off the success of her last album, Black Magic which was dropped late 2017. Since then, she has released major bangers like How I Feel, Bum Bum (remix), Elele and most recently Oh My Gosh.

The 2018 Essence Street Style Block Party will be hosted by Amanda Seales with contributions from supermodel Naomi Campbell, singer/chef Kelis and style influencer Kellie Brown. The performer who is currently in Hiati as part of her “Black Magic World Tour” took to her social media to confirm that she will be indeed present with her Ova Sabi band to perform at the event, by sharing a post from Essence’s social media. 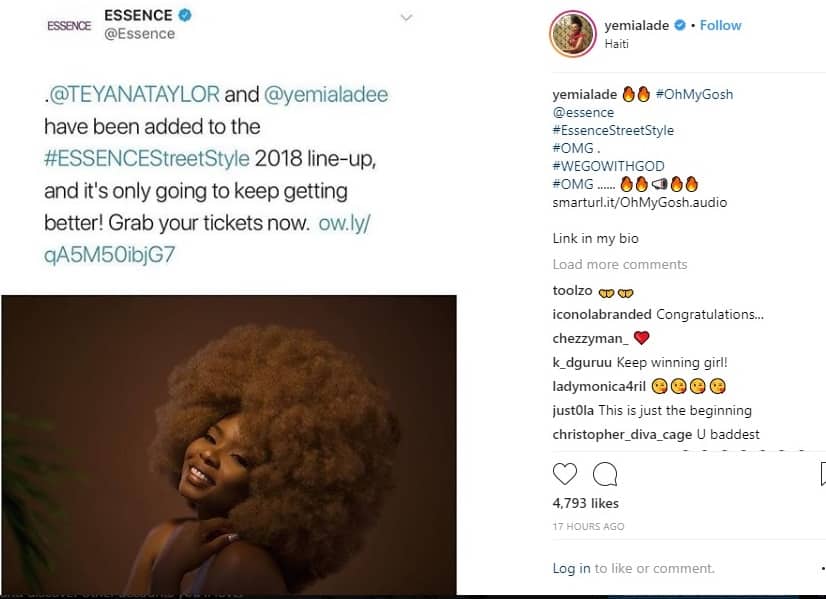