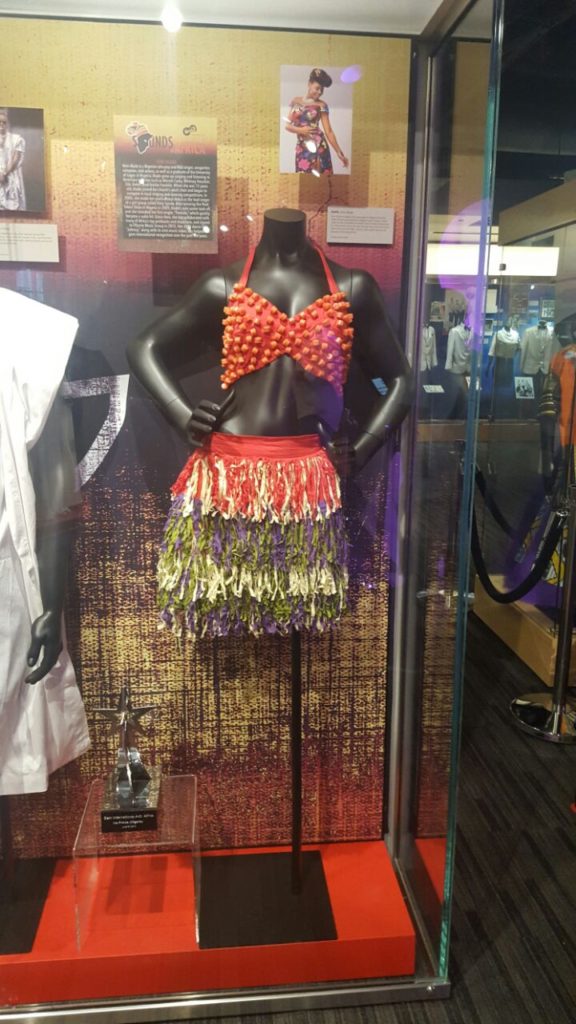 Ever wondered what happened to what Yemi Alade wore in the music video for her global smash “Johnny”? Well, one of the pieces is currently been displayed at the prestigious Grammy museum in Los Angeles, California.

The singer who is currently in L.A and hopes to win the award of “Best International Act: Africa” at the 2016 BET Awards this Sunday, shared a video on Instagram of the Amarelis Atelier designed dance attire she wore in the Clarence Peters directed visual for “Johnny” displayed in the “Sounds of Africa” section at The Grammy Museum.

Yemi Alade’s “Johnny” is the biggest song recorded by an African female artiste in recent times; upon release the afro-pop classic became an anthem in Africa, Europe and across the globe and the said visual has gained over 47 million views digitally.

This is a major! 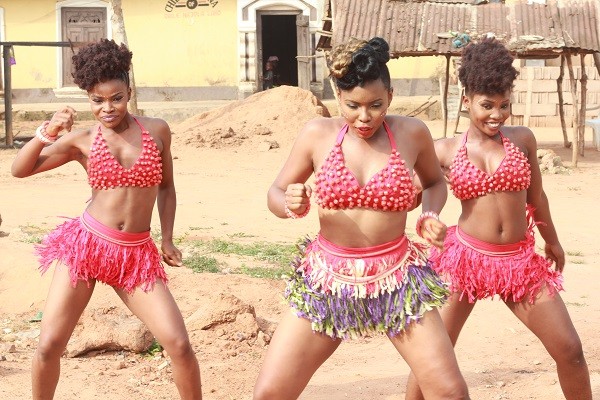 WHEN FASHION MEETS MUSIC AND HISTORY My Johnny costume by @amarelisatelier on display at the GRAMMY MUSEUM IN LOS ANGELES ,USA #mamaafrica #BET2016 #afwlafwn

Yemi Alade has also been turning heads at the 2016 BET Experience with her fabulous style wearing numbers from famed Nigerian designers Zizi Cardow and Mademoiselle Aglaia. View pics below! 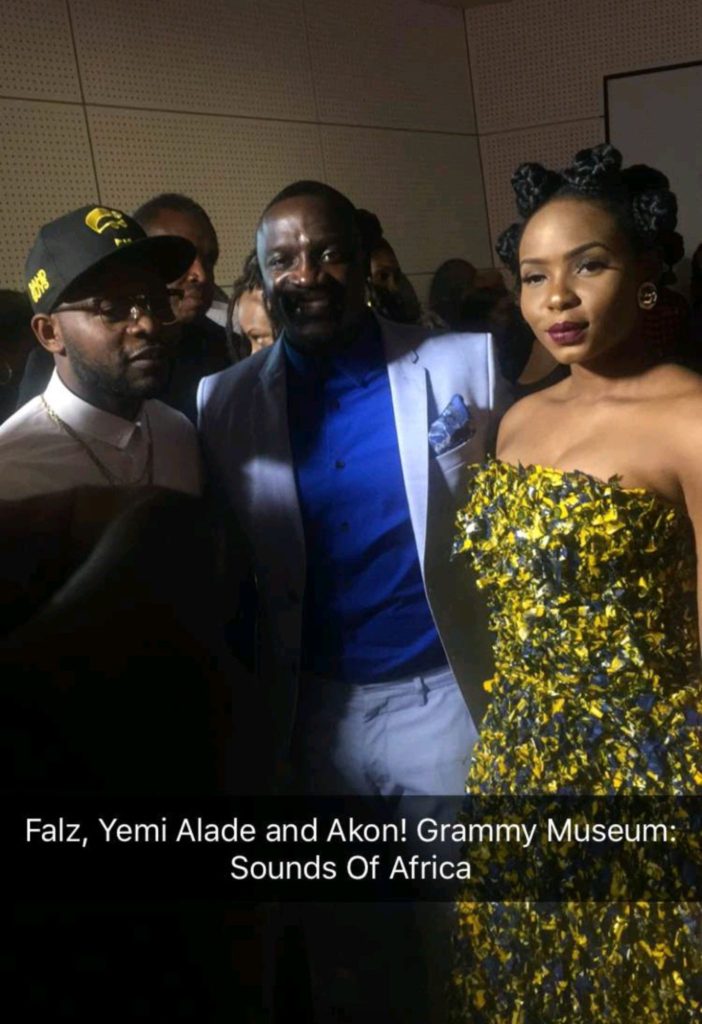 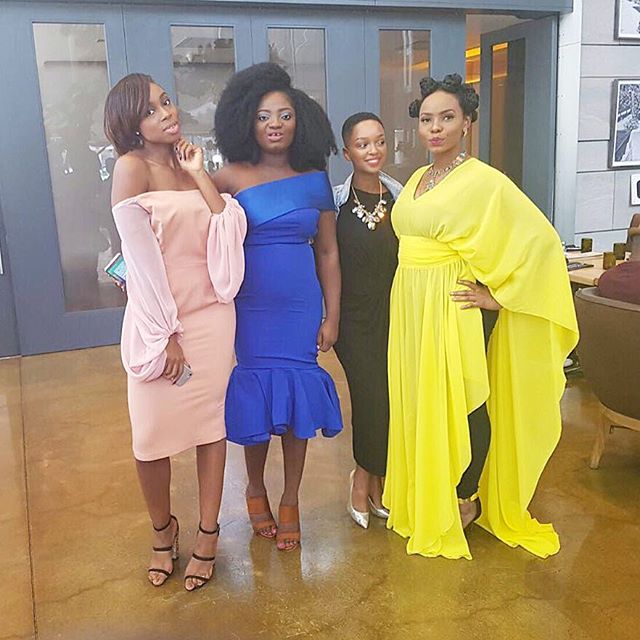 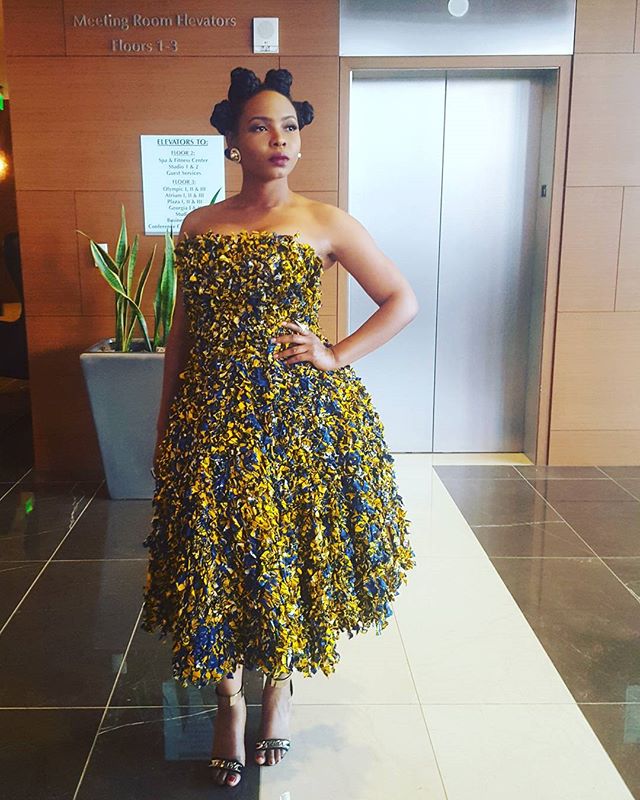 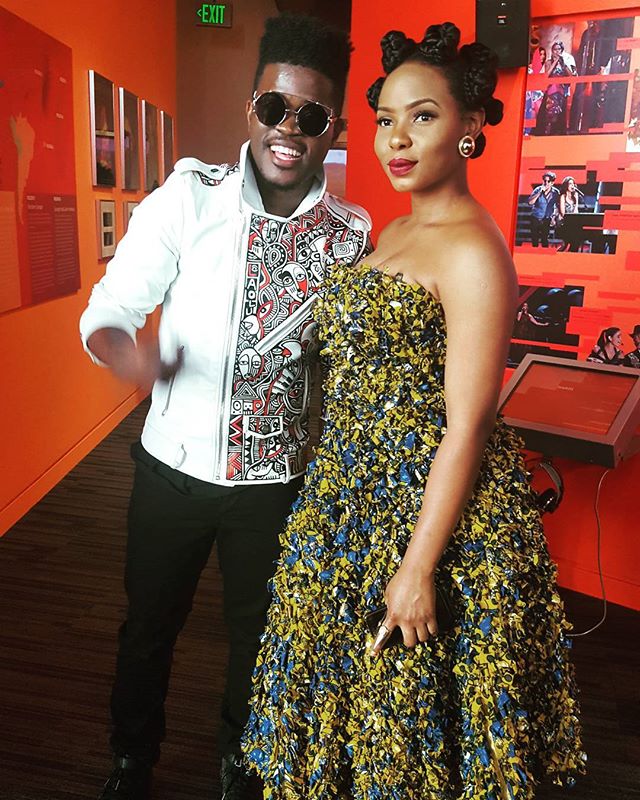