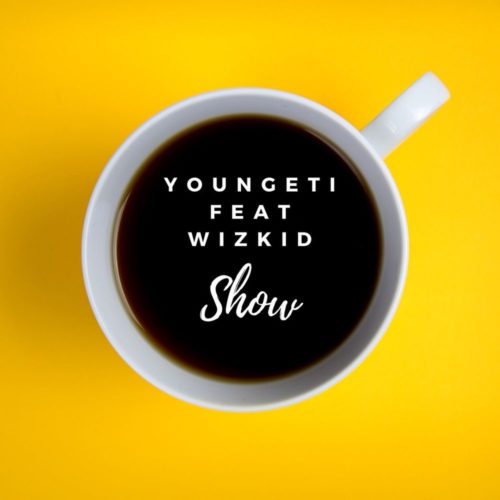 Etiosa Ukponmwan, known professionally as Youngeti , is a Nigerian singer and rapper. In 2019, he signed a record deal with Cruddyboiz Entertainment , a subsidiary of Abegmusic. He rose to prominence with the release of the song “Show”, which appeared to be a hit in the late 2019 summer playlist

Youngeti was born in 1994 in Benin City, Edo State, Born into a Christian family, Youngeti grew up singing and rapping while in secondary school. He attained his primary and secondary school education in Edo State

Youngeti signed a record deal with Cruddyboiz Entertainment, a subsidiary of Abegmusic in 2019. He released his eponymous debut EP he titled Etiosa Ukponmwan in 2019. and he is working on a big project with Nigeria A-list artist , and lets await the official song for Low Wast