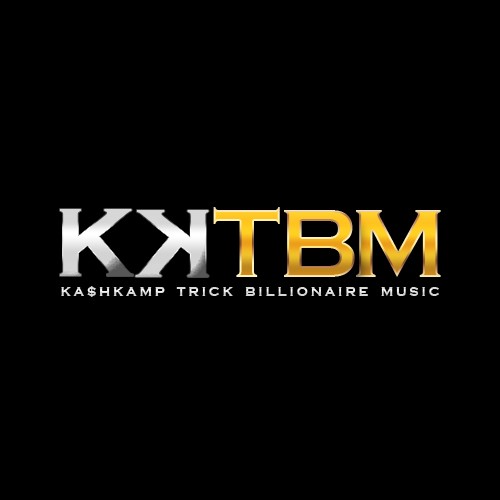 Picking Things’ rapper and King of the South ‘Yung6ix’ floated his imprint “Kash Kamp” a few months back, the camp houses Percy (whom was featured on Yung6ix’s most recent single ‘First Class’) as well as talented producer Otee Beatz.Yung6ix’s camp welcomed a hand offered from ‘Trick Billionaire Musiq” for both parties to partner with the end-result of taking Yung6ix and his brand out of Africa and sharing his brilliance with the rest of the world.

The mouth-watery deal is rumored to be worth about $250,000 with a sign-up fee of $100,000 inclusive and will see the young rapper release his long awaited album ‘6’O Clock’ under “Kash Kamp Trick Billionaire Musiq (KKTBM)“; and fans should expect new stellar materials from Onome Onokokwomo in the near future.

A rep from ‘KKTBM’ confirmed this report saying that the music community should expect a wind-whirl from Yung6ix because of the blueprint set and the drive and hunger he has seen in the rapper and also revealed that Onome’s debut album will hit stores in months.

‘Nigeria Do Not Have Rappers Again, They Are All Singers…’ – Ghanaian Rapper & Presenter Throw Shades