Previous: Four Nigerian Singers Who Actually Can Not Sing 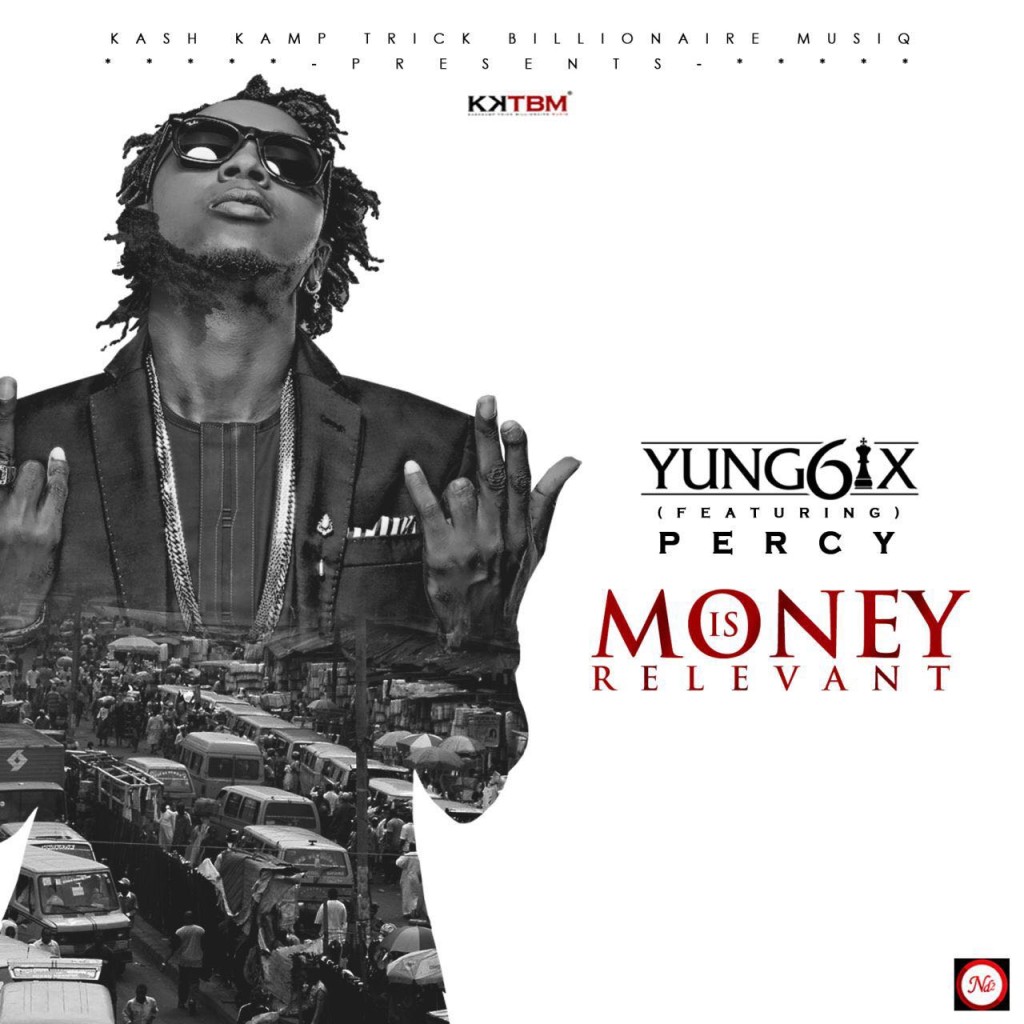 The rap track which flirts with high-life features Yung6ix label-mate Percy, who also collaborated with him on his hip-hop gem “First Class”. “Money Is Relevant” serves as the official follow-up to the smash hit “For Example” featuring Stonebwoy.