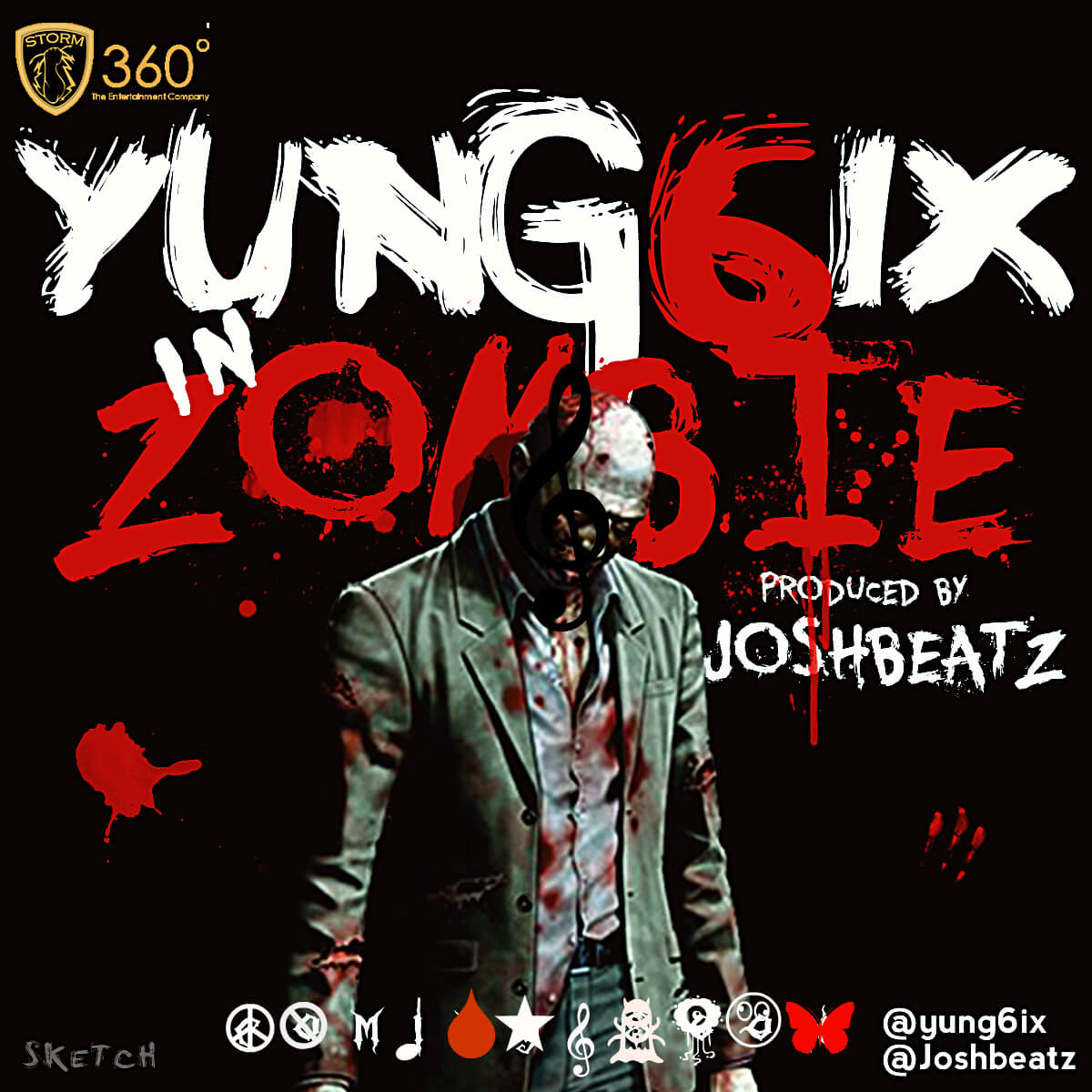 Nigerian hip-hop prodigy Yung6ix smashes into 2013 with the amazing new single titled, Zombie. The song which serves as a teaser of sorts to his upcoming ‘6IX’O Clock’ album, features a repetitive soul-wrenching sample by Afro-beat god, Fela Kuti off his own iconic, similarly-named ‘Zombie’.

Produced by the super-talented human beat factory, JoshBeatz, Zombie shows Yung6ix building on the form which made him one of the most buzzed-about artistes of 2012. After a nation-wide tour (look out for the documentary, coming soon), 2 successful singles (‘Oh My Gosh’ & ‘Picking Things’ feat Naeto C), as well as a critically acclaimed guest appearance on MI’s celebrated ‘Illegal Music 2′, Yung6ix looks to position himself as the one to look out for in the new year. Zombie is the first of a slew of singles planned to pave the way for what is sure to be one of the most highly anticipated debut projects in Nigerian music.