Zlatan Acquires New Cars And A House On The Same Day 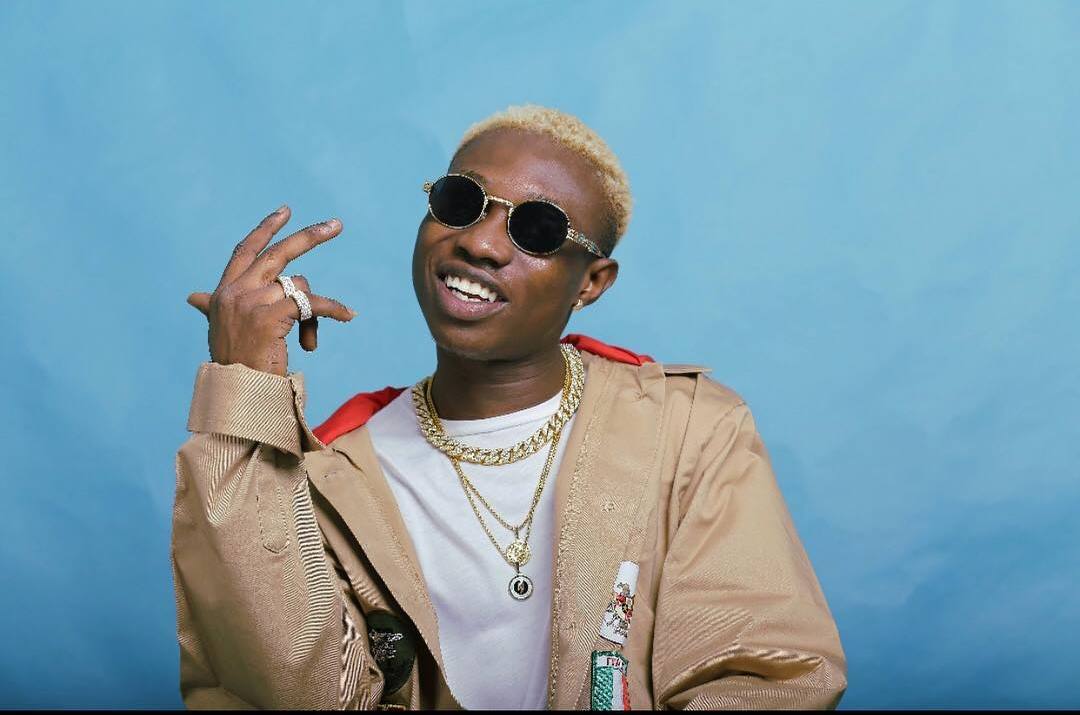 These are definitely good times for “Zanku” crooner, Zlatan Ibile, as he is dropping music that the world is aligning with and at the same time enjoying the dividends of his craft.

Although he hasn’t confirmed he bought them, but according to the rapper’s inside source, he says he just acquired them.

“Zlatan Acquires New Cars And A House On The Same Day”, 5 out of 5 based on 2 ratings.