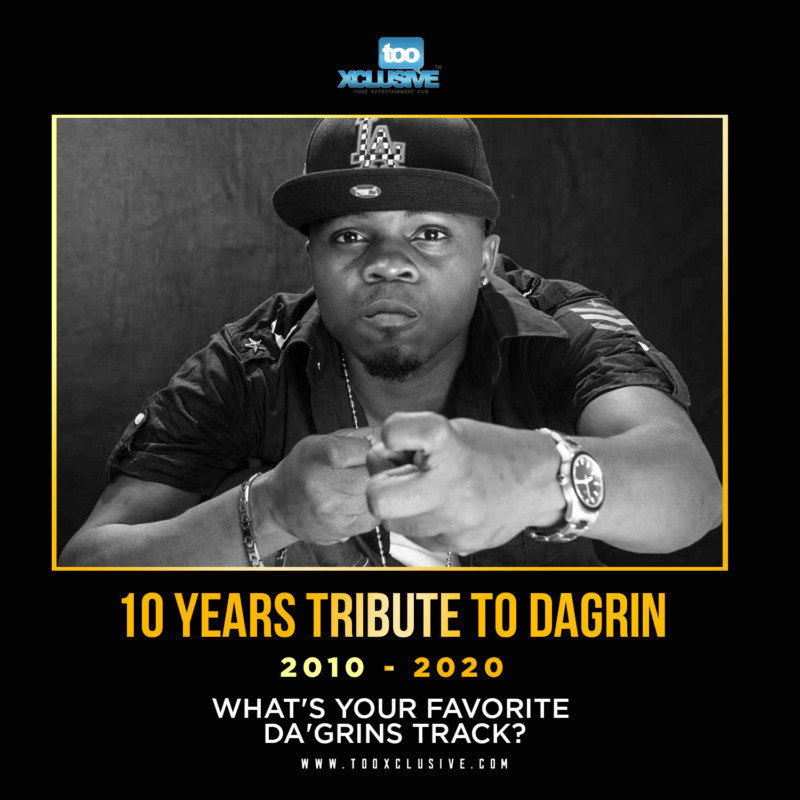 Oladapo Olaitan Olaonipekun popularly known as Dagrin was a rap star who made indigenous rap what it is, A Big Deal. He paved the way for most of the Indigenous rappers we have right now in the Nigeria and was an inspiration to the Ghetto Youths. Born 5th of October 1984 and died 22 April, 2010, Dagrin the C.E.O (Chief Executive Omoita-Gangster), Lyrical were, Akogun, Omo Ogun lived a short life and enjoyed less than two years of Fame.

Dagrin’s sophomore album “C.E.O” was the hottest project on the streets between 2009 & 2010, It won the Best Rap Album same year. He was widely regarded as the new rap messiah. His brand of reality rap  a hustler’s dream, ambition and nightmares resonated with millions of young Nigerians who were going through the same struggle. Dagrin was their mouthpiece (the Voice of the street / Ghetto youths). 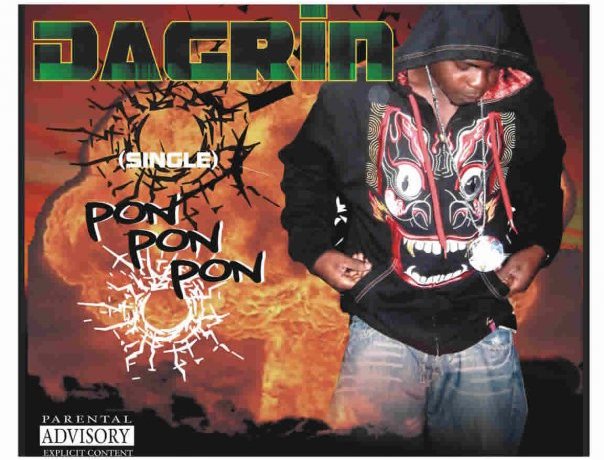 He also had other hits from the C.E.O album, the; ‘Kondo‘, ‘Thank God‘ featuring Omawumi, ‘Swag‘ (Fi Le), ‘Everyday‘ and ‘Hola Hola‘ track among others. After this his second album he became a Real Big Deal, the artiste every single A-List acts want to work with/feature.

On April 14, 2010, Dagrin had a ghastly motor accident. His vehicle rammed into a truck at mid-night on his way home from a night club. He went into a coma as a result of the collision, first there were different reports about him improving but on the 22nd of April, 2010 he was reported dead.

Today April 22, 2020 marks 1o Years since Dagrin left us without saying goodbye. His name can never be forgotten cause of his impact, He brought something special to the music industry, his raps (bars & flows) were magical.

Pay in your 1o years tribute to the gone Rap star and also share your favourite Dagrin track with us in the comment section below.