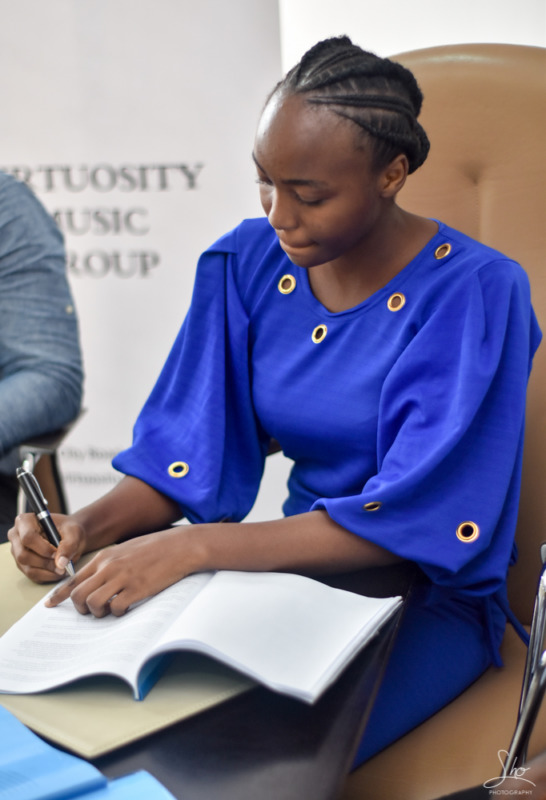 Chisom Laurel has signed with a London based record and music publishing company “Virtuosity Music Group” a long term multi album recording deal understood to rank as one of the most expensive artist development deals in Nigeria. Industry insiders suggest the global pact could be worth upwards of £75,000.

This is the first signing for the 16-year-old Lagos born who hails from Anambra state, Nigeria. She is a 100 level Biochemistry student at the St Paul’s University in Awka and was discovered by VMG chief executive Felix Beck after he had watched her Instagram cover song videos. Impressed by her vocals he reached out to his team in Nigeria and got her a vocal coach to strengthen her vocal range.

Although a fresh new artist, Chisom Laurel is a pop-soul singer-songwriter with an exquisite and astonishing voice, a representation of strong young female vocalist with rich harmonic and melodic sense together with a lush rhythmic pallet which is a strong core presentation of her believes and deepest felt emotions which connect deeply to empower. This gives Chisom an edge demonstrating her pedigree as an emerging talent with a possibly enviable reputation and Virtuosity Music Group (VMG) is ready to guide her as she commences this journey.

The label earlier this year signed a global licensing deal with Universal Music Group and is not leaving any stones unturned to make sure Chisom Laurel gets every possible recognition she deserves in the music scene. Speaking to VMG Nigeria’s Senior A&R manager Okoh Akassa : “…we are glad Chisom Laurel is kicking off her music career with us & above all delighted to be able to bring the music of this exceptional and unique artist to Africa & the World at large. She’s amazing…”

Her debut Single Miracles is set to be released later in December 2020. Chisom Laurel has now become one of the first and youngest artists to have signed a Major record deal. 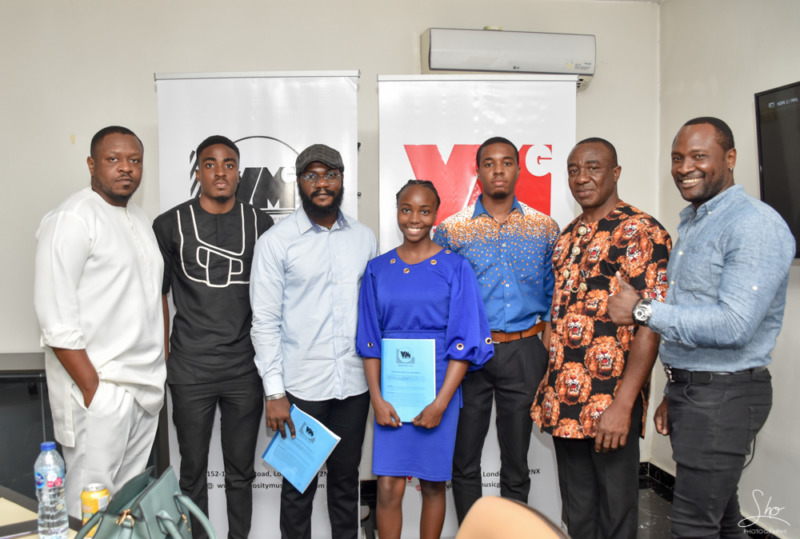 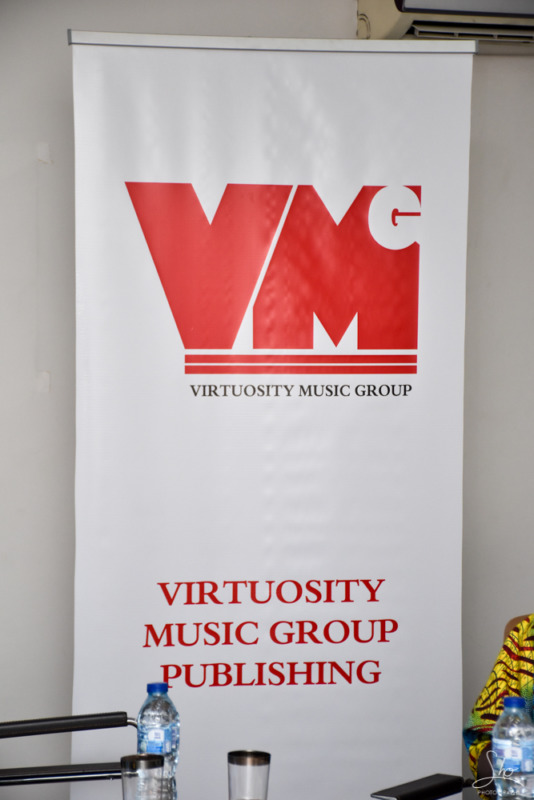 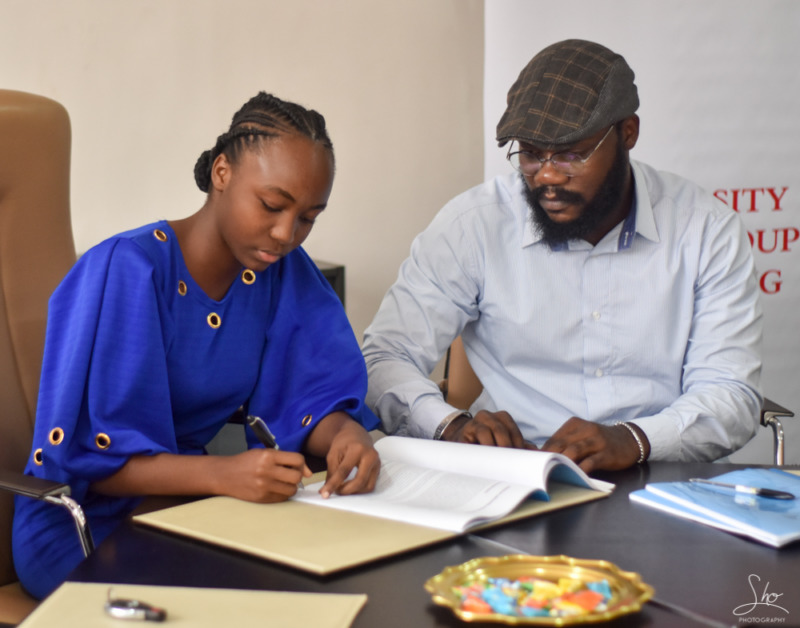 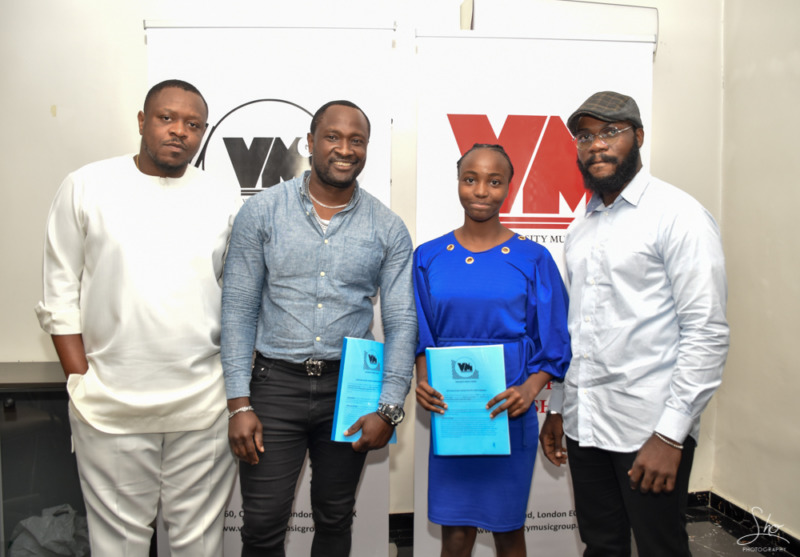