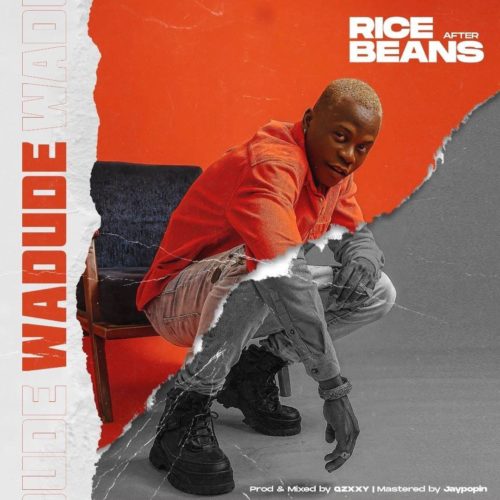 Omolayo Iyanuoluwa Olamidé Professionally known as Wadude is a Nigerian singer, rapper and songwriter. Wadude is an energetic performing artiste with quality sound in Afrobeat, Acapella, Apala, Hip-hop and Amapianos.

Wadude was first noticed online in 2017 when he dropped his single CATFISH and he’s been consistent with his craft since his first appearance to date.

Wadude is known for the unique mix of reggae bop, followed by King Kong fingers which got a lot of underground attention and question and Making heavy waves online on various platforms like Audiomack with over 1,000,000 active plays within the period of 3 months of release.

In 2021 Wadude under Slaughterhouse Records dropped MS Parker and Pull Up and Now ‘Rice After Beans’ Produced and Mixed by azxxy, Mastered by Jaypopin. The Visuals of the Video is Out on All Platforms Directed by Naya Effects.

Get on Digital Stores HERE

“Life In The Ghetto Made Me Hustle Hard” – Olamide Reveals

"Life In The Ghetto Made Me Hustle Hard" - Olamide Reveals