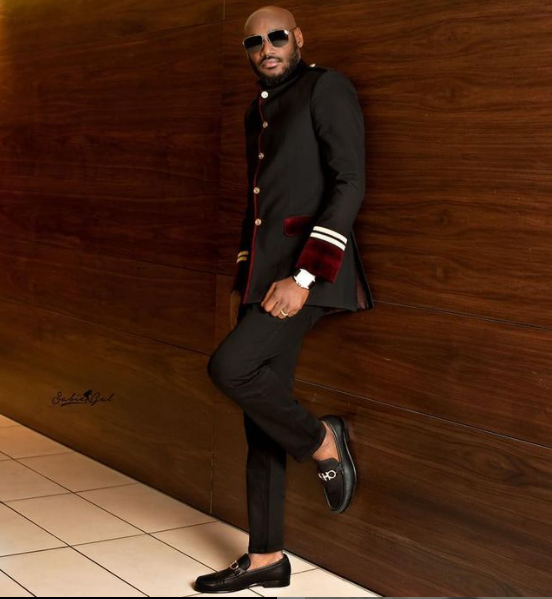 He admitted that bringing personal issues on social media isn’t cool, but he won’t tolerate anyone making a mockery of it or in his own words, ‘free for all battle in the name of love and solidarity’.

2baba wrote that they- Annie, himself and his baby mamas- aren’t perfect, but they will try to resolve the issue as a family. He urged supporters to stop with the social media madness for the sake of his kids and try as much as possible to respect their privacy. 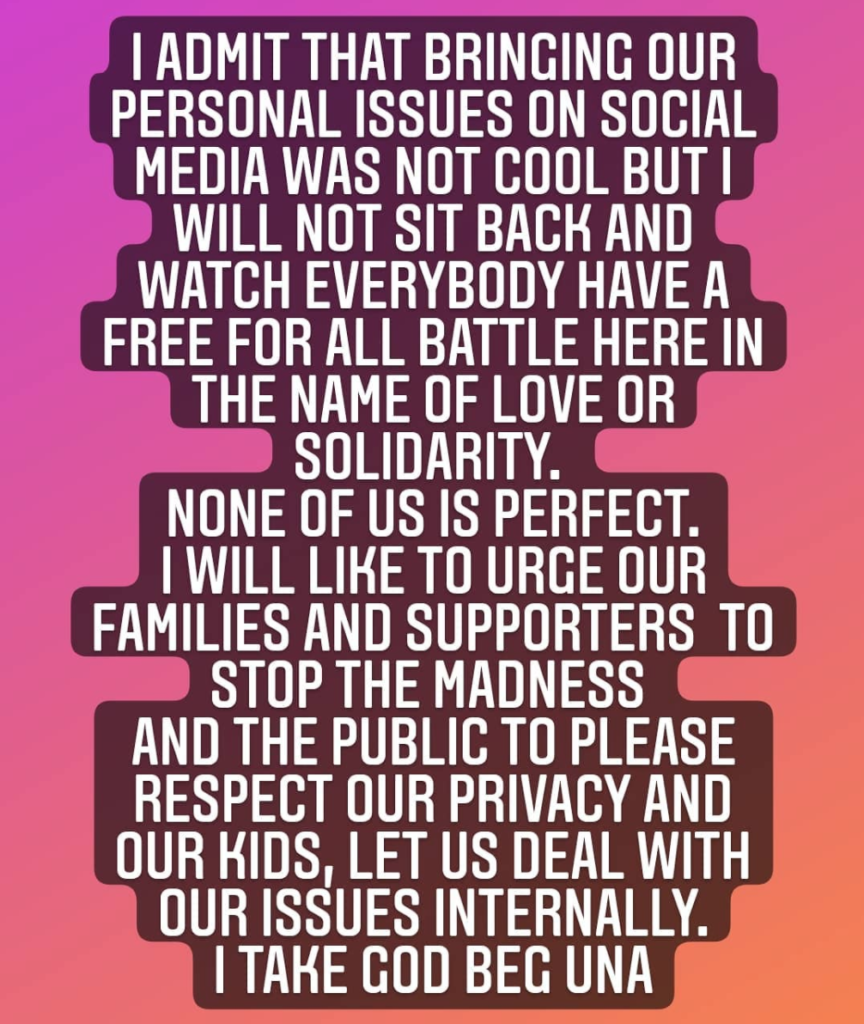