2baba Showers Praises On Wizkid And His MIL Album, Wizkid Replies Him 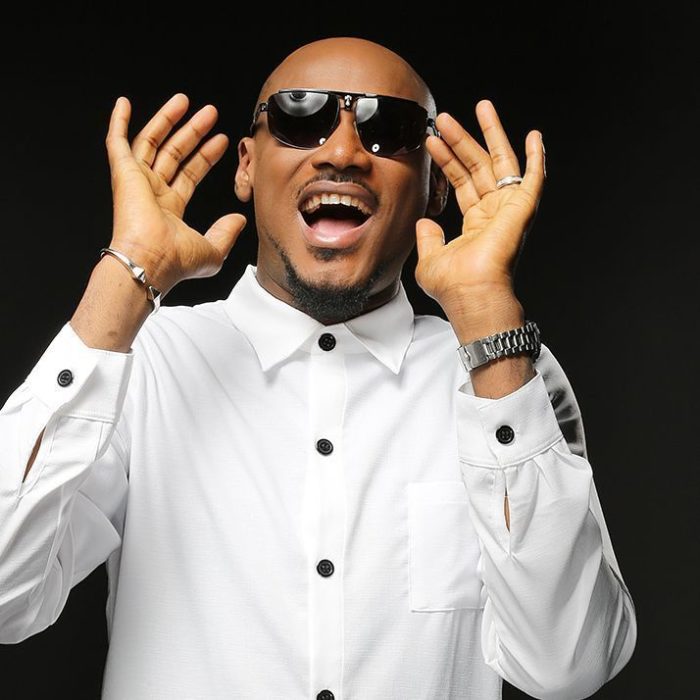 Veteran Nigerian Musician, 2baba has showered well-deserved praises on Starboy after listening to his Made in Lagos and Sounds From The Other Side albums.

The private appraisal of the 2020 and 2017 albums was made known after Wizkid shared the screenshot of the direct Message 2baba sent to him. In the message, 2Baba revealed he is happy and proud that Wizkid has found his unique sound and is basking effortlessly well on it. According to him, it’s one of the greatest things to happen to a musician and he is so happy Wizkid has found his.

Responding to 2baba’s DM, Wizkid disclosed that 2baba’s message just made his day and maybe his entire week. According to Starboy, he has always admired 2baba and his approval of his music means a lot to him. He thanked him for finally acknowledging his talents and shared the screenshot of their exchange. 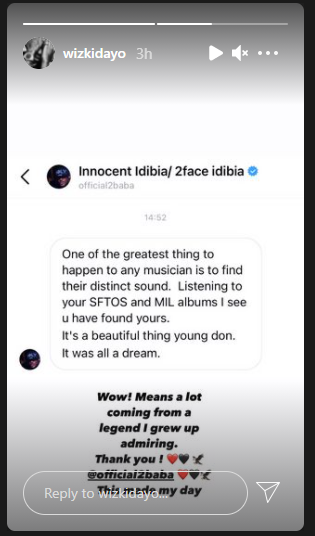