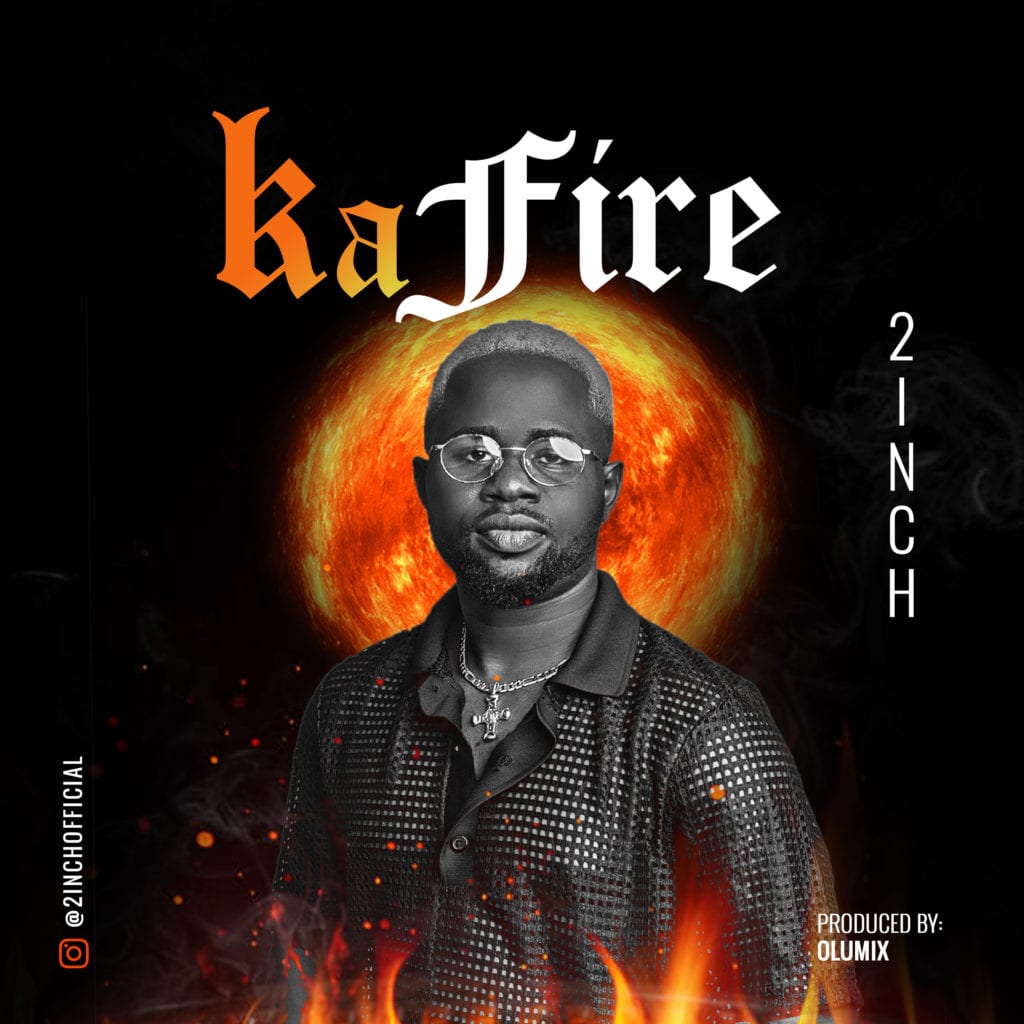 The “Sweet Potato” crooner has been described as one of the most versatile raving characters in the music space, thus has he proved in this new Amapiano infused beat.

Still basking in the glory of his 2019 debut body of work, “Grass To Grace” EP; this new single sees 2inch in an obvious growth in rhythm, flow, lyricism, display of versatility, and musical ambiance.

Each verse of this song is a classic melodious banger, with a smooth engagement from the beat and singer.

Notwithstanding this ever-challenging music industry, this swiftly addictive catchy tune is going to be widely accepted and doing justice to our clubs and speakers.

As a matter of fact, this single will be the artist’s debut single of the year.

In the coming months, there is every certainty 2inch has something cooking up for his fans as he has come to change the game in the industry.

Produced by talented beat maker, Olumix, this is one groovy tune to add to your music playlist.