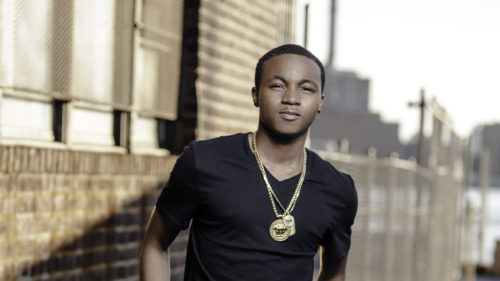 Coming into the music industry with a big bang and proving to being a product of longevity are two different things. A “one-hit-wonder” is an artiste that achieves mainstream popularity often for only one piece of work and becomes known by the general public for only that momentary success which overshadows their other works. The Nigerian music scene is one platform that takes a lot of consistency to stay in the game. Some artistes have given us great hit songs and we realized only few have been able to make it far by consistently dropping songs worthy to be called hit songs. The following is a list of five “one-hit-wonder” artistes 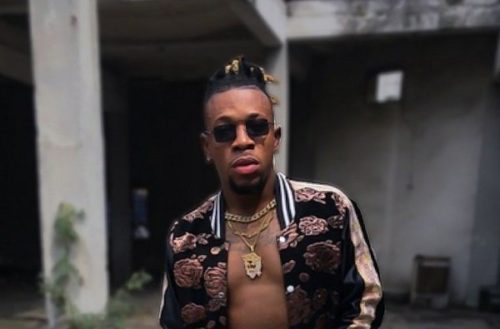 This is one of the most recent “one-hit-wonder.” It seems this artiste only made limelight due to the shaku shaku trend because ever since then he has not released any song that has been able to walk in the footsteps of legbegbe. Legbebe enjoyed massive airplay in 2017 but it seems MR Real’s talent went with the shaku shaku trend. 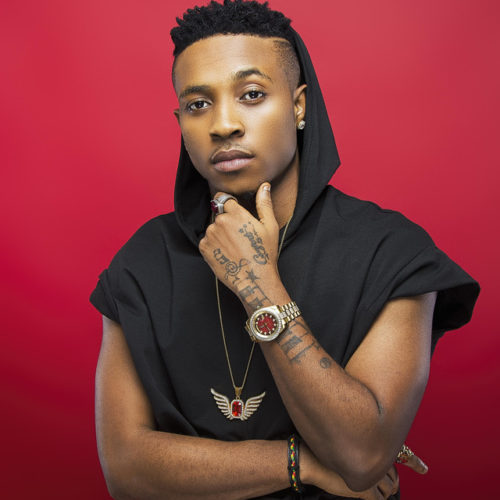 Sugar boy made his debut in 2016 with the release of hit party song hola hola.  This song enjoyed massive airplay nationally but ever since then he has not been able to match up to his first single. 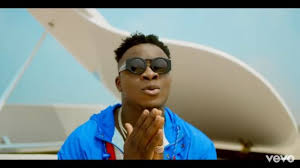 You all remember the slang “kolewerk” right? Well since then koker has not been outshine his past glory. Koker show of craftsmanship in the song kolewerk made many anticipate more from him but unfortunately none of his songs could top kolewerk.

It has been over 4 years since ayo jay released his jam your number featuring Chris Brown but it seems is not working for him because even though he was very talented he has not been able to stay In the music scene. 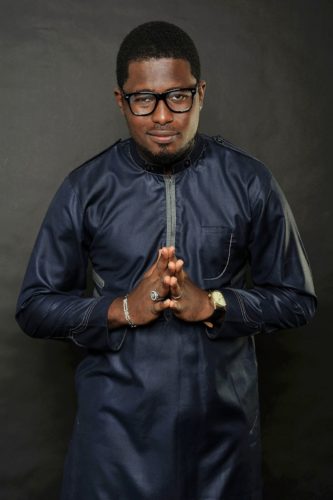 2006 to 2019 is well over a long time for an artiste to release a follow up track. After the first song “soul e baba dey here” many believed Soul E was here to stay but after less than two year fame he has fizzled out of reckoning.

There are other one hit wonder artistes we forgot to mention, but you can join the conversation by leaving a comment below

Mr Real returns with a brand new song which he titles 'I'm Sorry'. The Baba Fela crooner unleash another potential...