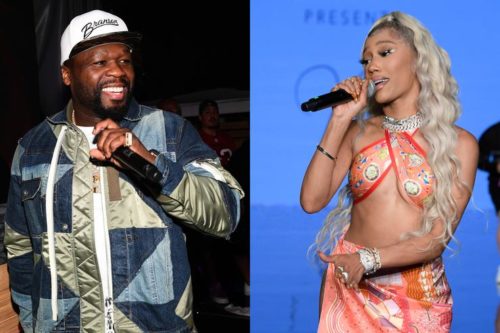 The duo hosted a night at Miami’s E11EVEN as the ew England upstart ran through a performance of her “Whole Lotta Money” cut.

At first, a lot of people assumed that it was unnecessary, but a closer look shows the G-Unit boss was showing much-welcomed love.

In a recent tweet, Bia spoke about how reigning artists tend to show less love. I have so much respect when bigger artists jump on smaller artists [sic] records bc so many people forget we all had to start somewhere,” Bia penned in a string of tweets following the release, indirectly saluting Minaj.

That’s the difference between who does it for the culture, and who does it for clout. I’ve got taken off songs because I wasn’t ‘big’ enough even tho my verse was always LIKE THAT