9 Naija Songs You Should Listen To This Week 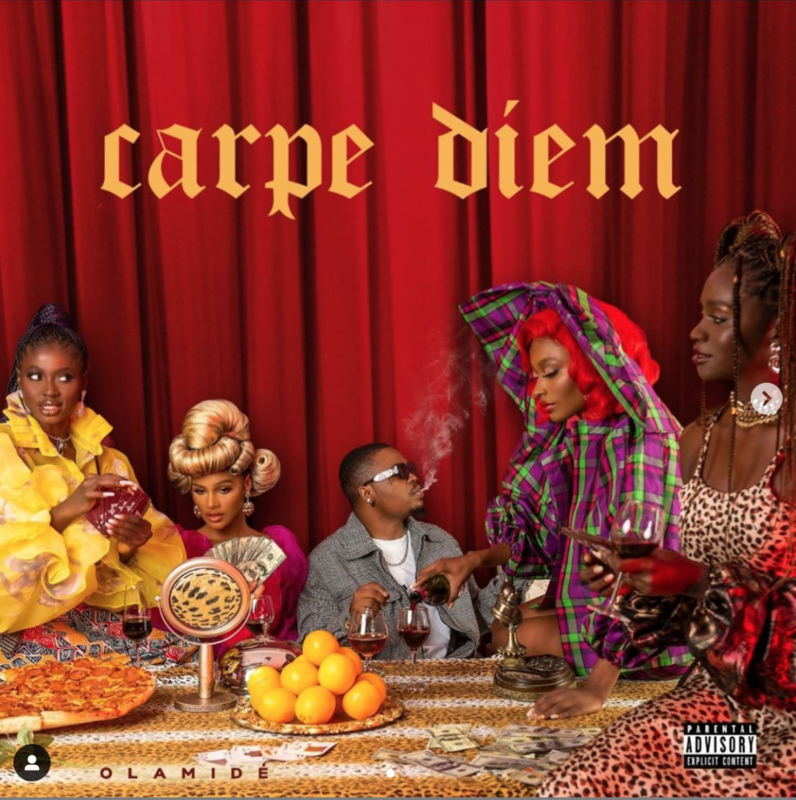 On this episode of Naija songs you should listen to for the week, we’ve got tracks from the newbies shaking the music scene and some of the OGs, Olamide e.t.c. Here’s our round-up of the best tracks that came across our desks.

Produced by Rexxie, this is another street anthem for the Marlians and so far it has been the go-to music for users of Thriller and Tik Tok and other social media platforms. Similar to his hit track “Aye,” Naira Marley talks deep about life and incorporates his popular slangs, ‘Inside Life’ and ‘Mafo’. This track also comes with a dance step tagged the Wuge Dance that currently loved by both young and old. It’s a must-listen if you want to connect with your groovy side this week. ENJOY!

Nigerian vocal powerhouse and fast-rising Alte/RnB singer, Tems came through with her second single for 2020 titled “Damages” which was produced by Spaxx. This new track is a freedom song for young vibrant ladies who fall in love easily. It’s for girls who got played by the boy they loved during their teenage life, The Baby girls that gave out their all and heart to the wrong guy.

Temsbaby who is also a victim of young love says she is done with the damages love has cost her. This jam is the first single off her debut EP “For Broken Ears”. It’s also a follow-up to her previous release ‘These Days‘.

To officially announce the release date for his highly anticipated album, “Made In Lagos” released the laid back tune “No Stress”. The track talks about relieving your lady off some stress, keeping her company in the inner room, giving her some private trips, and also taking over her body. The track also serves as a follow-up to the Caribbean-themed “Smile” which is also a part of the 14 track album.

Released as the second single off his buzzing 10th solo album, “Carpe Diem, ” is a mid-tempo Afro-Rap record unlike his previous release ‘Eru’ which is a Pop/Funky track. Compared to the trending track, Greenlight is not a party starter but a love song that seeks for a lady’s closeness, attention, affection, and feelings.

Olamide and Bella Shmurda linked up last year for the remix of the track  ‘Vision 2020’ and in a bid to serve fans with that same chemistry, the created “Triumphant“. The track which is off Olamide “Carpe Diem” speaks about being triumphant over it all, the hate, depression, and life after the fame.

Olamide sings about losing his parents when it was time for them to eat the fruit of their labor.“Man I triumphant, And I’ve been through a lot, Many people wrote me off, But God no gree, Kan le dayon man”..

Naija Songs You Should Listen To This Week