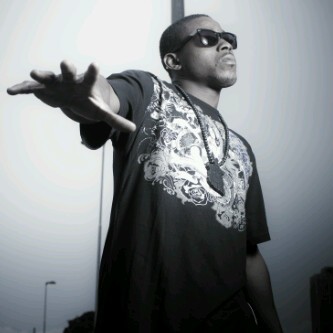 His names are Attah Chidi Euegene but rap gave him a new moniker by the name A.C.E – derived form his initials. He was born in the coal city of Enugu, Nigeria, raised in the USA. He recorded his first song in Newark,New Jersey at the age of 16. Since then he has recorded various tracks and performed in the prestigious Carnegie Hall, a notable theatre house in New Jersey.

He relocated back to Nigeria for good in 2003 for the love of music. Since then he has been affiliated with various personalities in the Nigerian music industry and record labels also, such as KD World and La cream records. In 2007 he took a  4 year timeout from the music industry but he is back now to face music squarely.His influences are Tu Pac,Biggie, Nas, Jay-Z and Fela Kuti. This song is titled For Life and it features upcoming rnb sensation Morell and it was produced by joshbeats Enjoy!!!