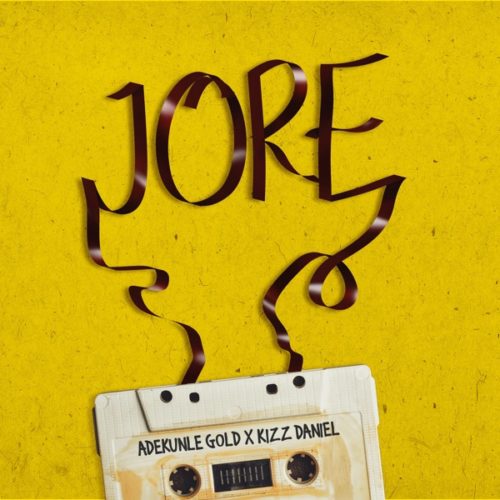 Afro-urban lord, Adekunle Gold sets off on a high pace with his brand new single titled “Jore“. On this addictive record he features Vado D Great, Kizz Daniel who murdered the cool love jam with his unique voice, vibe and melody.

‘Jore‘ was produced by Pheelz and Major Banks, two hit makers. The intro of this song alone will melt your heart, AG Baby and Vado‘s combination is a bomb! No wonder he tweeted earlier that his fans should forgive him for not recording with Vado all these while.

Listen to ‘Jore’ by Adekunle Gold featuring Kizz Daniel, Enjoy and share your thoughts about this powerful singers below,