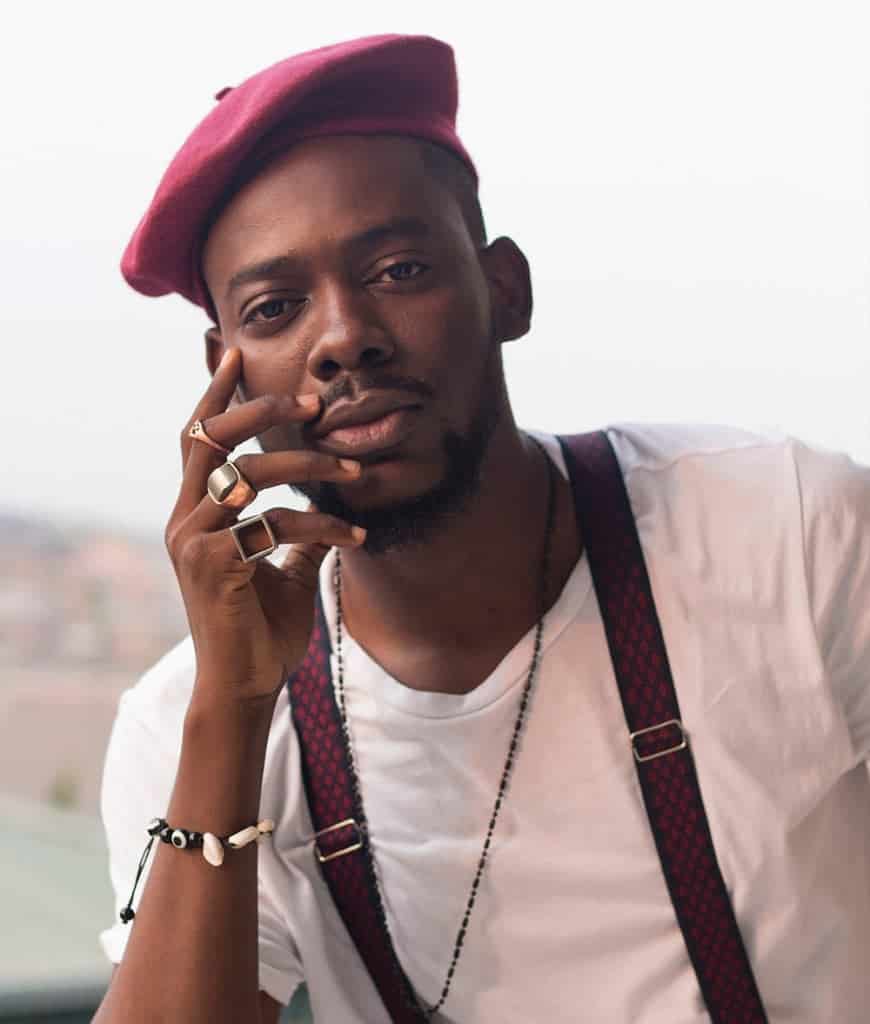 Nigerian singer, Adekunle Gold is currently going through hard times as his father passed on today.

Prior to his death, Adekunle’s father, Hakeem Adeyemi Kosoko was the Permanent Secretary of Education District 4 in Lagos State.

He was flown out of the country for treatment and returned to Nigeria to recover but, unfortunately, he kicked the bucket after suffering from an illness which is yet to be disclosed.

A teacher who works under his district stated that the news of his death was announced to the teachers in Education District 4 only this morning.

Mr Hakeem is survived by his wife and children.