Adele Was Right: The Importance of Track Order on Albums 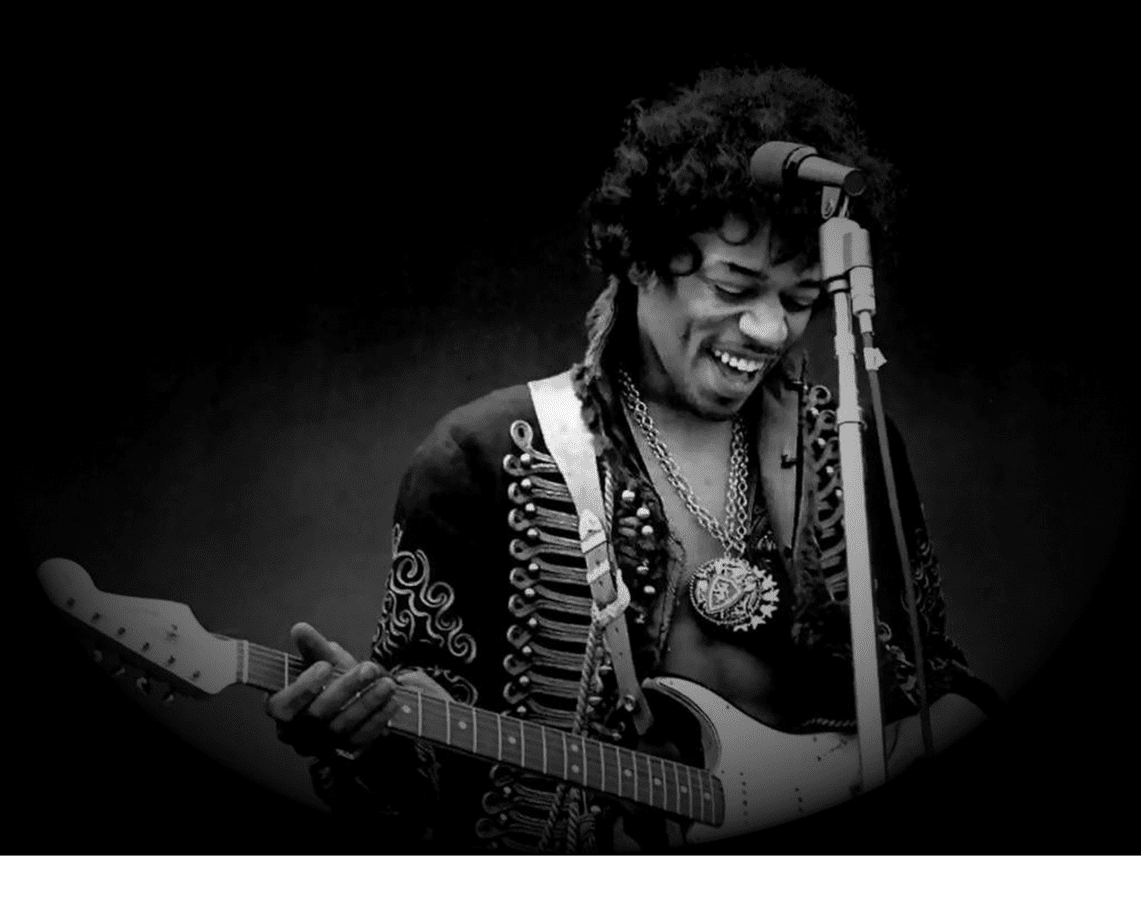 If you have recently tried to play the new album from Adele on Spotify, you may have noticed something strange: the shuffle button is missing. It’s not been removed, exactly. It’s still there – it’s just not a default option. The move came after Adele, who released her new album 30, claimed using shuffle meant that listeners missed out on the narrative arc, the so-called story of the album. It might not seem a big deal, given you can shuffle if you really want to. But Adele was right: We lose something important if we aimlessly let the shuffle button dictate which song comes next.

As you might expect, the report unleashed a wave of opinion articles aimed at discussing technology’s impact on art. On the one hand, streaming and other tech give us access to more music in more places than ever before. But on the other hand, we listen to music more passively. You don’t sit down and play a record as you might have done in the past. Moreover, if artists know that we are listening on shuffle, why bother to curate the album as a journey?

Track order for most artists of the past was deliberate. Consider Jimi Hendrix’s debut album, Are You Experienced. Our first introduction to Hendrix, i.e., track one, was Foxy Lady*. It’s easy to understand why Hendrix chose this, as those first few bars are like a slap on the face (in a good way for listeners). It wouldn’t have been as impactful should Hendrix have used some of the softer tracks on the album. Foxy Lady is also used as the opening score to NetEnt’s Jimi Hedrix casino game, one of the best online slots based on rock music (there’s a lot around these days). The reason is the same – it’s an attention grabber, deliberately chosen by NetEnt to turn the player’s head.

We could cite countless “attention grabbers” as a track one: Welcome to the Jungle on Appetite for Destruction by Guns N’ Roses; Smells Like Teen Spirit on Nevermind by Nirvana; Gimme Shelter on Let It Bleed by the Rolling Stones; Straight Outta Compton on Straight Outta Compton by N.W.A; Crazy in Love on Dangerously in Love by Beyoncé. 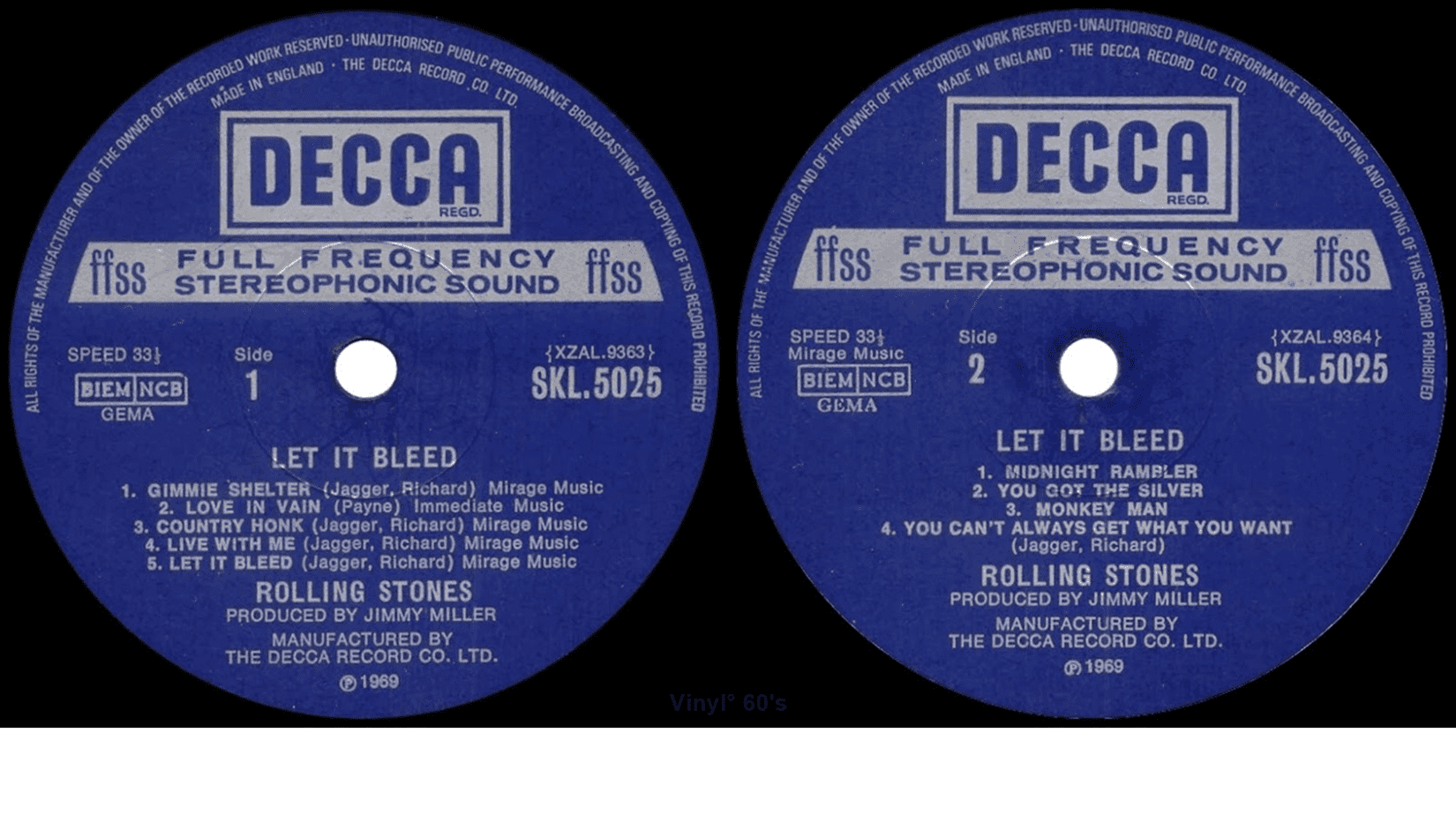 Of course, if a lot of thought goes into track one, you’d also expect the album to be bookended properly. If we are talking rock music (we are describing the genre broadly), you often see something operatic, suggesting the journey has come to an end. A Day in the Life by The Beatles (Sergeant Peppers) is a good example of this, as is Prince’s Purple Rain. It doesn’t have to be over the top, as is evidenced by Nine Inch Nails’ Hurt on the Downward Spiral. These songs wouldn’t fit anywhere else but the end of an album.

The Streets tell a story

Yet, some artists go deeper still. We won’t analyse how Adele’s new album deals with a story of her divorce and emotional recovery but instead point you to one of the best concept albums of the 21st century, A Grand Don’t Come for Free by The Streets.  The album literally tells a story of how Mike Skinner (AKA The Streets) falls in love, breaks up, and meets someone new. But even that’s overly simplistic. Each of the 11 tracks adds to the plot of the story along the way, even going as far as dropping hints on infidelity that is later revealed to be true in later tracks. There’s even a running narrative on a missing sum of money, hence the title, which is resolved in the end.

A Grand Don’t Come For Free is infinitely better when listened to in the order Skinner intended. In fact, it’s confusing if you don’t. If you listen to Empty Cans (itself a brilliant closing track) without first hearing Blinded by the Lights and What Is He Thinking, then you miss out on important parts of the ‘plot’,  and the album loses impact. Imagine reading the Harry Potter books, but starting on book seven, reading book three next, then one, and so on. That’s what the shuffle button does to The Streets’ A Grand Don’t Come for Free. Ok. It’s a slight exaggeration, but you get the sense of what we are saying.

In the end, we should all applaud Adele for pushing this. Remember, you can still access the shuffle button if you really want it. But she has highlighted something important for music fans: An album is not just a collection of tracks haphazardly listed from 1-12. The best albums tell stories, and we should all be starting on chapter one.

*Please note that some versions of Are You Experienced had Purple Haze as the opening track.

Get your Party Mode Activated for the Infinix Fans Party 2021!