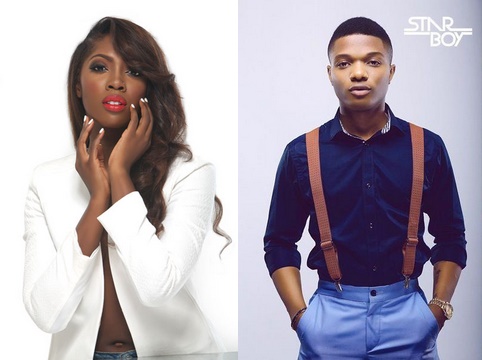 The nominees for the 2016 edition of African Muzik Magazine (AFRIMMA) awards, have finally been announced.

Top Nigerian acts like Tiwa Savage, Wizkid, Davido, amongst others, have been nominated in the forthcoming third edition of the prestigious award which is set to hold in Texas, USA.

Award for the ‘Video Of The Year,’ has Flavour’s ‘Champion’,  Emma Nyra‘s ‘For My Matter’, Phyno‘s ‘Fada Fada’ and Korede Bello‘s ‘Romantic’ on the category list while, the nominees for the artiste of the year has the likes of Wizkid, Tiwa Savage, Flavour, on it.

Tope Delano, is a creative content writer/editor at tooxclusive.com. She is a graduate of English and Literary studies who enjoys writing and listening to music. When she is not writing or listening to music, you will definitely find her reading or watching a romantic comedy movie
Submit your comment
3 total pingbacks on this post
VIDEO OF THE WEEK