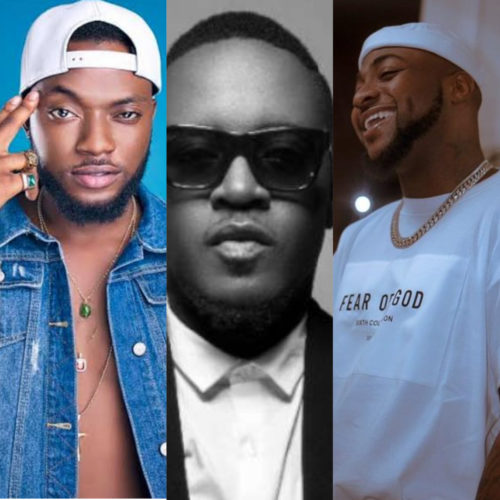 Davido has urged his protege Dremo to drop a diss track for MI Abaga in the current season where some Nigerian Hip-Hop artistes are going for each other’s Jugulars on some really fierce beef tracks.

Last week played host to DMW’s Dremo and former YBNL rapper, Davolee as they both dissed each other on a couple of records. Meanwhile, what led to Davido demanding that MI be dissed by Dremo is the second diss track he did for Davolee. Apparently heard the track and got impressed, hence, he demanded that Dremo goes after MI Abaga, someone he respects so much in the Nigerian Hip-Hop scene.

Mr Incredible your are NEXT

Nifemi is a graduate of the University of Lagos. He's a unique user of the pen when it comes to the expression of whatever. He is editor-in-chief of the organization and also a writer of news, articles, editorials and a lot more to help expand the level of knowledge of the readers and simultaneously have them entertained. A lover of music and football is who he is and a Man Utd die-hard.
Submit your comment
25 total comments on this postSubmit yours
Popular Posts