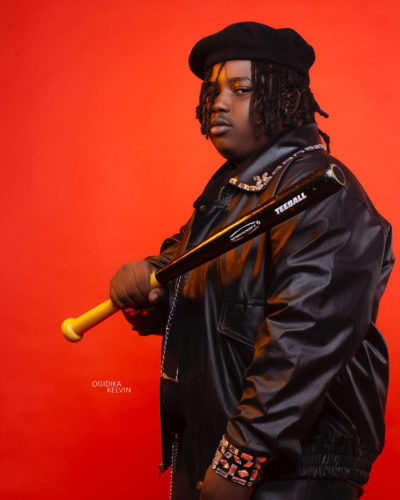 The Rookie of the Year award winner at the last Headies, Barry Jhay is steadily on the rise to become one of the unique talents that the Nigerian music industry has seen in recent times. The seasoned singer is prepared to take his fans and music lovers on an adventurous ride with his new single “Ogara“. 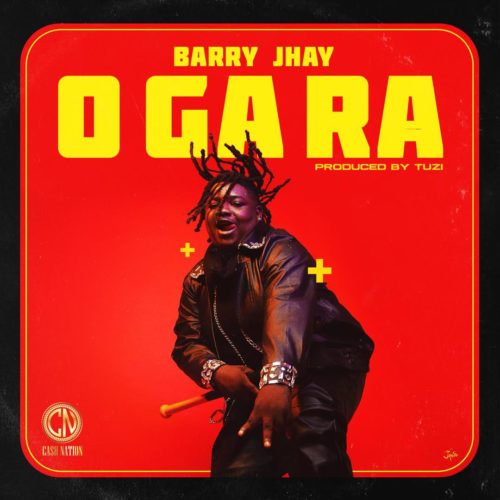 As is typical of Barry Jhay’s music, ‘Ogara‘ is a superb Afropop tune that is certain to set dancefloors on fire. Barry Jhay has successfully built for himself an unsullied reputation as a Nigerian act who is only capable of churning out good music. This is evident in his previously released songs including ‘Aiye‘, ‘Don Pablo‘, ‘Olodo‘, and more. His music strongly appeals to all societal class as it is highly relatable.

Ogara was produced by Tuzi and was mixed and mastered by legendary sound engineer, Ty Mix. It has the potential to become a hit song. On Ogara, Barry Jhay sings in a perfect blend of his local dialect and English on a heavy instrumental.