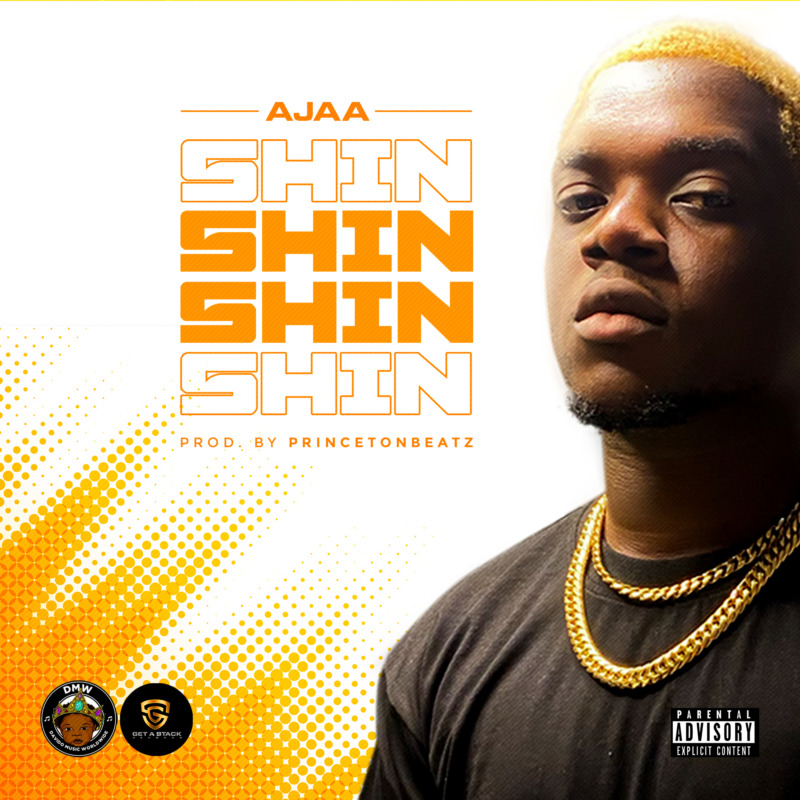 Kelechi Odom John stage name KING AJAA (born April 29 1994 ) is a Nigerian rapper and song writer..he takes a dive into mainstream with his debut single Titled ‘SHIN SHIN’ after being discovered by Nigeria’s biggest export ‘Davido‘ early January 2020 following it up with a signed contract under D.M.W and G.A.S rec.

KING AJAA is regarded as one of the most influential rap artists coming out from Surulere, Known for his controversial, witty and realistic style and lyrical techniques. He is set to embark on his musical career.

Take a listen to the new Princetonbeats produced track “Shin Shin” below and share. Enjoy!

AJAA creates an iconic Hardcore rap and exciting bars with a fusion of Reggae, where he sampled Damian Marley’s “Welcome to Jamrock” The song was mixed and mastered by CLIFF EDGE DA BEAT CHEF. The talented rapper gained recognition in 2015, when he he was crowned ‘best rapper’ at Rap Nation.