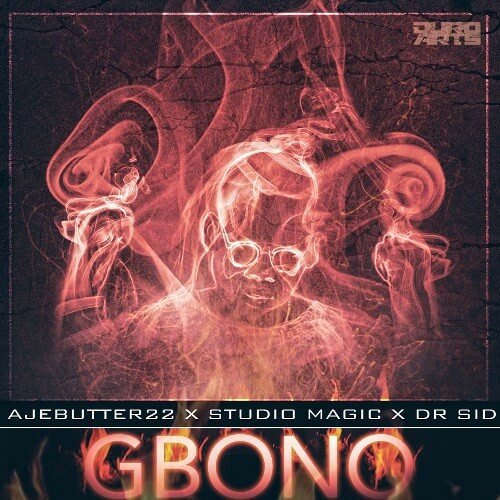 Ajebutter22 is back with his brand new single titled “Gbono” which features Mavin’s very own Dr SID.  This is another catchy tune from Ajebutter22 who has seen his stock rise in the Nigerian music industry as of recent, “Gbono” was produced by Studio Magic.

Ajebutter has proven to be a multifaceted upcoming artiste. With much success from his hit single ‘Senrenre’ and ‘Omo Pastor’ ft Boj of DRB, the young and gifted artiste has released another hot track titled “Gbono,” which features Mavin Records Dr SID, who can also be seen in the ‘Omo Pastor’ video which was premiered last week.

Here’s what Ajebutter had to say:

“I present my 3rd Official Single ‘Gbono (Ft. Dr Sid)’ from my forth-coming collaboration album with Studio Magic titled, “Anytime Soon”. Hope you enjoy listening to it as much as we enjoyed making it. I’d like to say a big thank you to Dr Sid for jumping on the song and also to my partners Studio Magic for killing the beat. We are now on the Road to Anytime Soon!”

>> WRITE A REVIEW ABOUT TOOXCLUSIVE <<