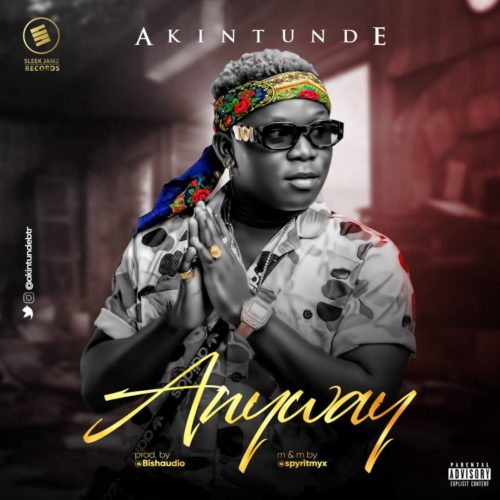 The fast-rising Afro-Pop artist, Akintunde has released another inspirational song titled “ANYWAY” produced by Bishaudio.
After making waves with his last single, Capable ft. Zlatan, Akintunde is not pausing in an attempt to deliver good music.

With ANYWAY, Akintunde has proven to be one artist to watch out for in the Nigerian Music Industry. “ANYWAY” is a banger. Check it out !!!